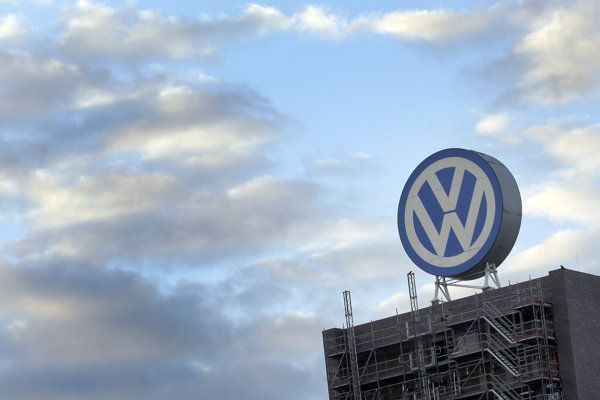 Volkswagen Slovakia’s plant in Martin has also been impacted by problems of the German carmaker. Out of its more than 800 employees about 60 are staying home due to interrupted production. The VW plant in Martin manufactures components for chassis and gearboxes for cars of marks from the VW portfolio like Audi, VW, Škoda, Seat and Porsche, the Sme daily wrote in its online version.

Two suppliers of Volkswagen with the same owner – the Prevent company – stopped deliveries of components to the German carmaker on August 19, accusing it of cancelling contracts without explanation or offering compensation. ES Automobilguss has halted supplies of components from cast iron needed for production of gear boxes while Car Trim has halted production of covers for seats.

Because of the shortage of components VW has halted production in several of its plants impacting 28,000 employees in total.

Interruption of part of production in Martin was confirmed by Lucia Kovarovič Makayová, spokesperson of VW Slovakia.

“The situation has affected about 60 employees in the plant in Martin this week,” said Lucia Kovarovič Makayová.

The number of employees forced to stay home may even increase, based on information of a source close to the carmaker.

Reduced production may impact VW Slovakia, which as a consequence may fail to meet its planned sales. These amounted to €7.2 billion last year.

“If shortages and problems in terms of components continue, this would mean that some people would be on forced holidays,” said Ľuboš Vančo, partner of KPMG in Slovakia.