Slovak judiciary has still reached no conclusion in the case of the alleged 2006 assault on a Hungarian student whom the then interior minister called a "pathological liar". 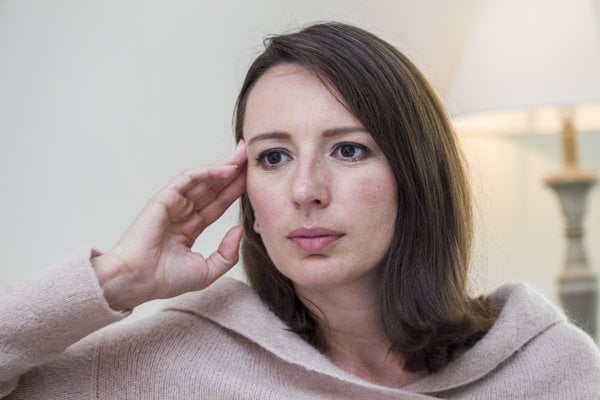 Ten years have passed since young Hungarian student Hedviga Malinová was attacked as she was making her way through a park in the vicinity of her university in Nitra to sit her exam.

The assault as described by Malinová, who has since married and goes by the surname Žáková, occurred on August 25, 2006. The attackers were “two shaven-headed young men dressed in black”, as she describes in a book that was published about her case four years later. They reproached her for speaking Hungarian, beat and kicked her until she lost consciousness, according to her account. The doctors at the Nitra hospital who treated her afterwards reported she suffered bruises on both legs and stomach, her face was swollen, her lip was injured and she suffered brain concussion. 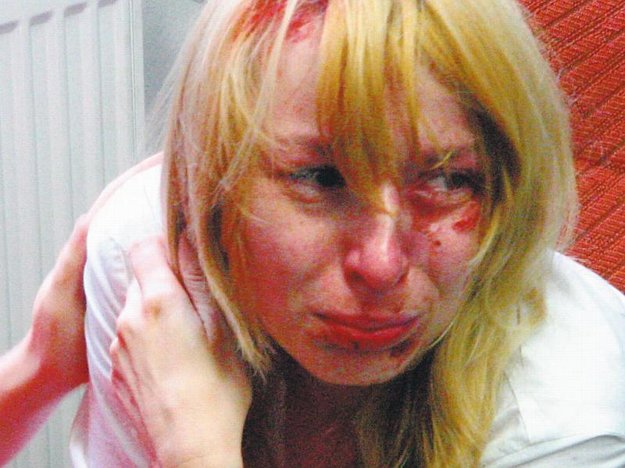 In a surprise turn of events a few weeks later, however, the police claimed their investigation into the case, which involved more than 250 officers and interviews with 600 people, led them to conclude the assault never occurred. The then – and now – Prime Minister Robert Fico and Interior Minister Robert Kaliňák personally reported the police findings to a press conference on September 12, 2006. By that time the police halted the criminal prosecution in the case.

“It is beyond doubt that the case did not happen,” Kaliňák said back then as he presented evidence like DNA samples to support his claim.

That was the point when Hedviga Malinová’s struggle with the authorities began to unfold. In the 10 years that followed she finished her studies, married, and had three children. The events that followed the assault that she reported to have happened on August 25, 2006 and that made her a known public person, however, remained central to her life.

Since May 2007 Malinová has been facing charges of perjury and making false claims. It took the General Prosecutor’s Office seven years to wrap up her case and advance it to the Nitra District Court, in April 2014.

Even though that was almost eight years after the incident occurred, the General Prosecutor’s Office conclusion prompted significant public response and even prompted hundreds of people to come out to the streets of Bratislava to attend the protest against the perjury charges pressed against her.

A decade on, the case still remains unresolved from the viewpoint of the Slovak judiciary. Originally the district court refused the suit against Žáková-Malinová as filed by the prosecutor, arguing that the prosecutor violated the right of the defendant for fair trial as the documents with the charges were not translated into Hungarian, as Žáková-Malinová requested.

Žáková-Malinová is entitled to have the documents translated after she became a Hungarian citizen in 2013.