The ensemble played altogether five concerts there, including one for students. 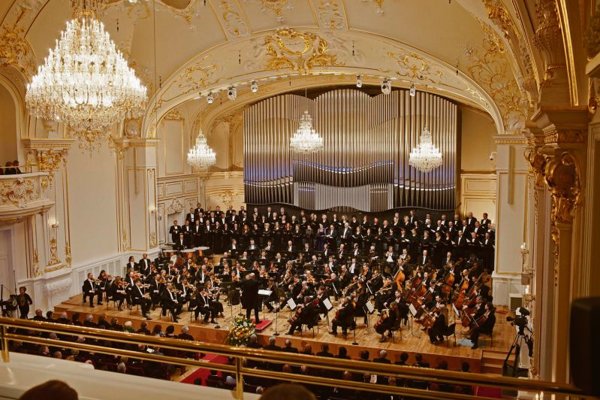 Slovakia and South Korea hosted the same concert in November 2015, performed by the Slovak Philharmonic.

The programme was composed of three pieces: the overture to Mathilde von Guise opera by Bratislava-born composer Johann Nepomuk Hummel, the Violin Concerto in D major by Pyotr Ilyich Tchaikovsky, and the Symphony No. 7 by Antoník Dvořák.

Following the concert in Bratislava, the Slovak Philharmonic left to South Korea. They played altogether five concerts there, including one for students. The programme was extended compared to the Slovak part, with Violin Concerto in E minor, Op. 64 by Felix Mendelssohn Bartholdy and Piano Concerto No. 2 in F minor, Op. 21 by Frédéric Chopin being added.