Food producers are worried that it will lead to the EU market being flooded with genetically modified organisms. 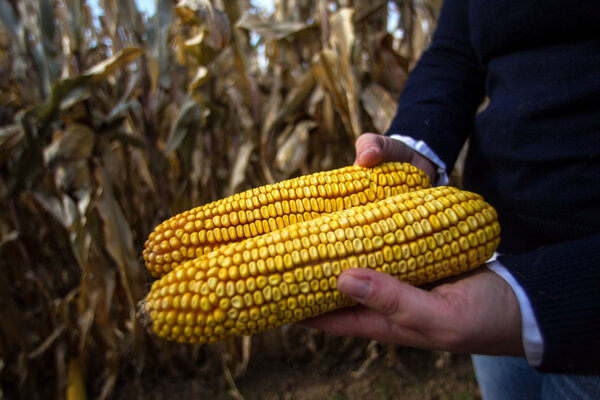 Slovakia should join Austria and France in their demands that negotiations on the Transatlantic Trade and Investment Partnership (TTIP) between the EU and the USA should be halted, the Slovak Food Chamber (PKS) stated on Monday, September 12.

PKS noted that TTIP has met resistance from the public, governments and parliaments of both Austria and France. The controversial deal will reduce consumer protection as well as the safety of foodstuffs, it claimed as cited by the TASR newswire.

PKS has been pointing to the risks of TTIP since the start of negotiations. TTIP is aimed at eliminating barriers to free trade and at the free movement of goods and services, but PKS is worried that it will lead to the EU market being flooded with genetically modified organisms (GMOs).

“The USA keeps adopting decisions that have not convinced us of its determination to change its domestic rules in order to sign TTIP,” stressed the chamber. “At the same time, it expects the EU to eliminate obstructions on imports, and for things such as chlorinated chickens.” 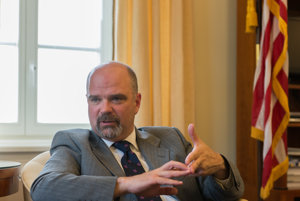 Read also:This is the moment to get TTIP done this year Read more

This kind of technological processing of poultry is inadmissible in the EU, according to PKS.

The mechanism for settling disputes could also present serious risks with unpredictable consequences, allowing US enterprises to sue any EU member state directly. On the other hand, there's no guarantee that measures stemming from the agreement at the level of individual states of the USA can be enforced, emphasized PKS.

According to the chamber, the Slovak government should treat the adoption of the deal with caution and assess the possible negative
impacts on the health and safety of Slovak citizens and on the Slovak economy.

Opening up markets for US conglomerates would seriously damage small and medium-sized farms and food companies claim food producers. This would represent an even bigger blow for the Slovak agricultural and food sector than admission to the EU.

“The government shouldn’t keep silent on such an important topic,” said PKS president Daniel Poturnay. “Despite the fact that Slovakia is a small country, it shouldn’t give up the interests of its people and its future development.”