Procházka is the candidate for EU General Court

Former Sieť leader Radoslav Procházka justified his candidature by experience from working as a consultant for the Constitutional Court. 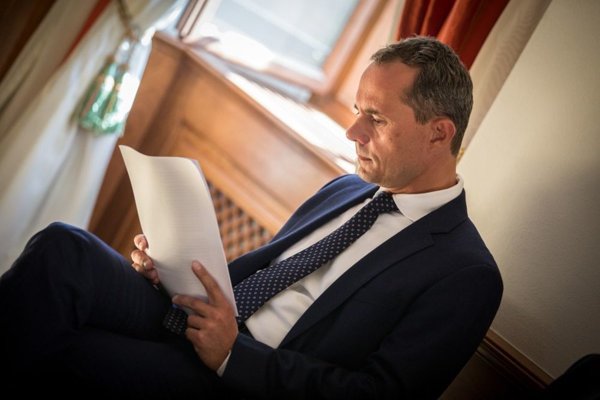 Former chair of Sieť party Radoslav Procházka became a candidate for the post of an additional judge of the European Union General Court at the Judicial Council’s meeting held on September 19. The council chose the nominee of the Slovak Bar Association (SAK) rather than the Supreme Court judge Ivan Rumana, the Sme daily reported.

Procházka justified his candidacy for the post citing his previous experience, for example when he worked as a consultant on the Constitutional Court.

“I realise limitations associated with my expert background and absence of judicial profession,” said Procházka, as quoted by the Sme daily.

When journalists asked about his political career, Procházka warned that most of his professional tenure he has spent outside of politics and devoted himself to law.  However, he did not provide a direct answer whether he would have ran for the post in the case he would have remained the Sieť chair after a recent party meeting. 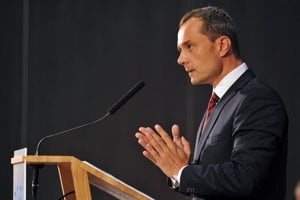 The EU General Court may refuse the Slovak candidate as in the case of previous candidate Mária Patakyová for her unfamiliarity with the French language. Slovakia is the last country lacking such a judicial post, Sme wrote.

Procházka is now a member of parliament and head of the Department of Theory of Law and Constitutional Law at the Trnava University. In the past, he worked at the Pan-European University in Bratislava, was the Slovak representative to the EU courts, legal advisor to the Delegations of the European Union and the Constitutional Court, and worked also for the UN’s High Commissioner for Refugees and the International Helsinki Federation for Human Rights , the SITA newswire reported.