Due to MP Daniel Lipšic (opposition OĽaNO-NOVA) giving up his parliamentary mandate, MP Gábor Grendel of the same caucus was elected the new chair of the Slovak Intelligence Service’s Committee for Supervising Activities. 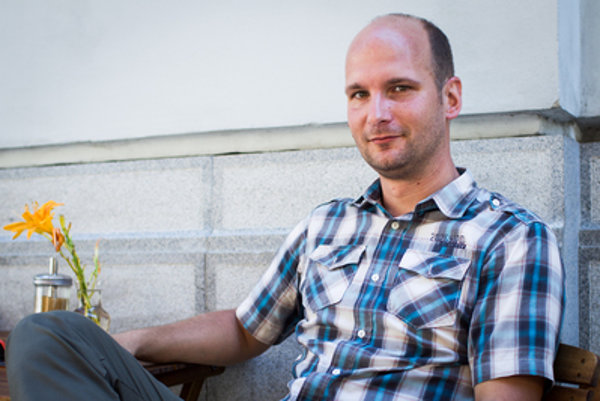 This took place in a secret vote held by parliament on October 12.

Lipšic relinquished his MP mandate on September 30 in the wake of a car accident in late September in which he hit a pedestrian at a road crossing and the man subsequently succumbed to his injuries in hospital, according to the TASR newswire.

Also, Ján Marosz has replaced Daniel Lipšic as MP and Vladimír Baláž filled the vacancy left by Pavol Pavlis (of the ruling Smer party). They took the MP oath at the beginning of the tenth session on October 11, the Hospodárske noviny daily wrote.