Under-21 representatives find success, prepare for next year's championships. 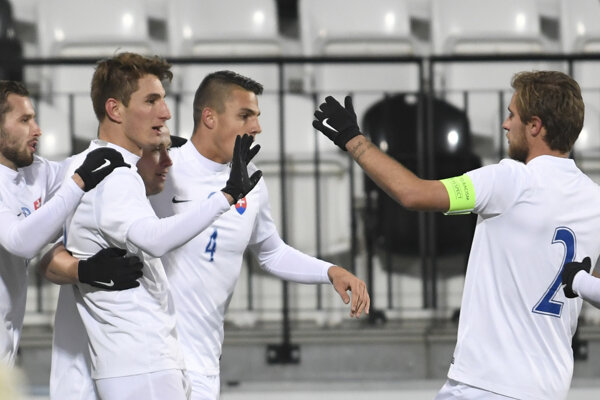 Slovak football players younger than 21 years of age ended the successful season of 2016 by defeating their opponents from Scotland 4:0 in an international friendly match held in Myjava. 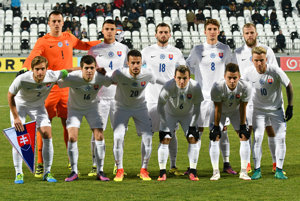 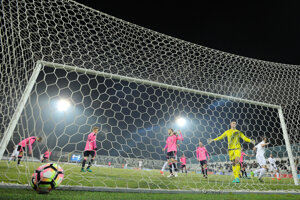 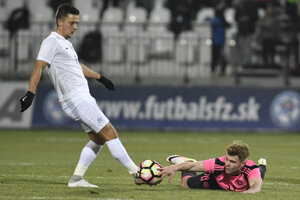 They rounded out the season with four straight victories, while this final match was part of preparation for next year’s U-21 European championship which will take place in Poland, the SITA newswire reported.

“I have to say I am satisfied with the result and also the game, though the first half did not go according to our expectations,” said coach of the under-21 team Pavel Hapal, as quoted by private TV Dajto. 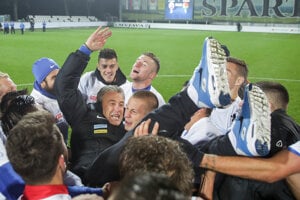 The match confirmed that the team is competitive and wants to win matches, whether they are part of qualification or just friendlies, he added.

The team will attend a smaller tournament in La Manga, Spain, later in November, where it will face peers from Norway and Ireland, TASR wrote.