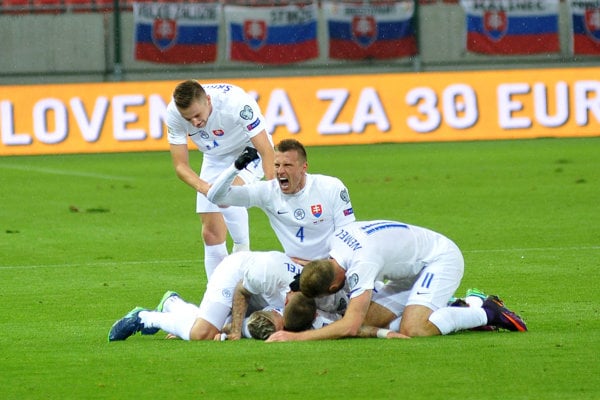 The Slovak national representation earned three more points in the qualifier 2018 World Cup in Russia. It defeated the team from Lithuania 4:0. 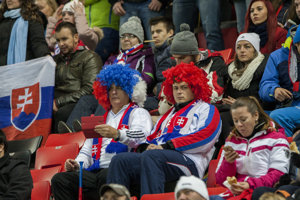 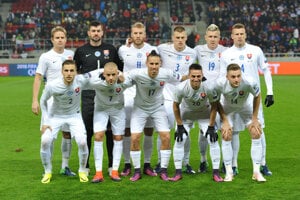 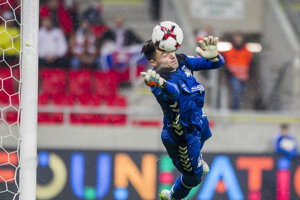 “Our group seems to be quite even,” said coach Ján Kozák before the match, as quoted by the SITA newswire. “I expect England, with its quality and strength, will be far from us, but the other teams will fight for second play-off place.”

Slovakia will now have 6 points in the F group. It was already defeated by England and Slovenia, but won the match against Scotland.

The match against Lithuania was its last qualifier played this year. The next qualification match against Malta will take place on March 26, 2017 at 20:45.

The Slovak national team will end 2016 with a friendly with Austria, which will take place on November 15 in Vienna, SITA wrote. 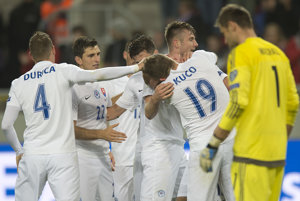