The hospital should provide health care to patients from all over Slovakia regardless of the health insurer. 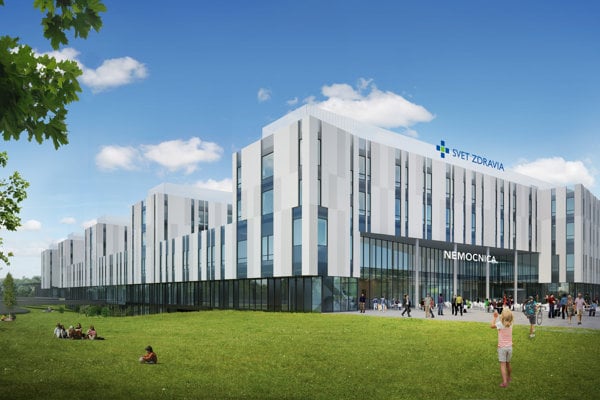 Private hospital network Svet Zdravia, which belongs to the Penta financial group, will build a new hospital in Bratislava close to the Bory Mall shopping city and the D2 highway, the Sme daily reported.

The network plans to provide health care in the hospital for patients from all over Slovakia regardless of their health insurer. Ľuboš Lopatka, director of Svet Zdravia, explained that the hospital will not require extra charges for hospitalization.

“The top end, new generation hospital in Bratislava is designed for both acute and planned patients for whom it will provide comprehensive medical care in almost all surgical and non-surgical medical fields,” said Lopatka, as quoted by Sme.

The new hospital will have 400 beds in single rooms with additional beds for accompanying persons, TV sets and internet connection, 14 operating rooms, urgent care reception, maternity and transplantation clinics. The maternity clinic will not consist of divided boxes, but of rooms with space for the mother’s partner, according to Anton Hanušín, leader of the hospital’s project.

Svet Zdravia wants to hire 1,200 new employees including 230 doctors and 700 employees for nursing posts not only from Slovakia but also from the Czech Republic who might be attracted by generous salaries, Hanušín said.

The company plans to fill most of the jobs about a year before the hospital’s launch date which is planned sometime in 2021. The construction will begin in 2018 and the partners of Penta expect a return on its probable cost of €100 million within 20 years, Sme wrote.

In addition to the private project, the state plans to build another top end hospital in Bratislava which might be situated in Ružinov borough or Rázsochy where one state-of-the-art medical facility has already failed. 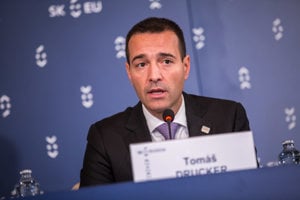 Read also:The new Bratislava hospital will not be built via the PPP project Read more

Health Minister Tomáš Drucker canceled the €220 million construction of the hospital with more than 700 beds through the PPP project and plans to introduce a new project after November 15. Lopatka explained that Svet Zdravia did not want to wait for its concretization and decided to build its private hospital, Sme reported.