Slovak representation ends 2016 with a draw 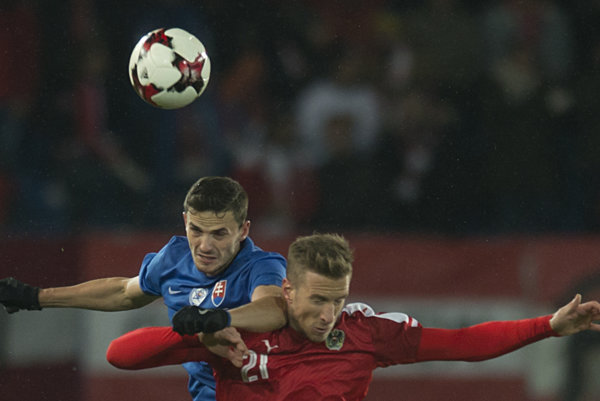 The last match of Slovakia’s national football representation this year, a friendly match with Austria taking place in Vienna, ended in a 0:0 draw.

Though both teams had chances to score, none of them did. As for the Slovaks, Michal Ďuriš and Filip Kiss had the biggest chancs, while the Slovak goal was threatened by Austrian players Lukas Hinterseer, Martin Harnik and Karim Onisiwo.

“Both teams approached the match responsibly, nobody wanted to make mistake,” said Slovak coach Ján Kozák, as quoted by the SITA newswire, adding that regarding the course of the match he is satisfied with a draw. 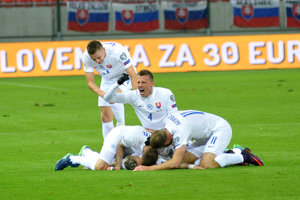 As for the mutual score of the teams, they now have two draws and one victory each, SITA reported.

Regarding the Slovak national football team, it has recorded altogether five victories, five draws and four losses in 2016. It will play its next match in March 2017, at the qualification match for the 2018 World Cup in Russia, against Malta.