First beaver experiment under the Tatras

The workers of TANAP solve problems caused by beavers. 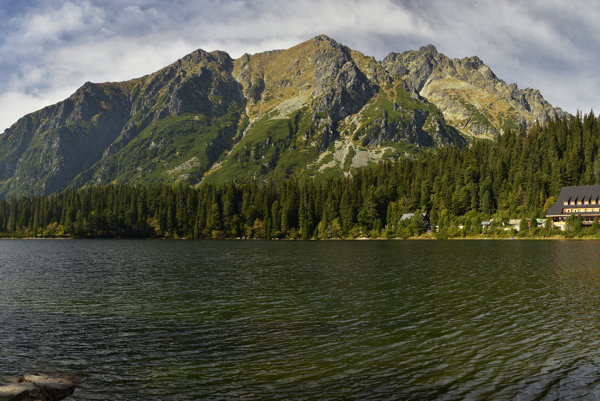 Beavers sometimes cause problems in areas near the Tatras - often inundating agricultural areas and undermining roads or railways. In solving a flooded of a cellar in the village Štôla, caused by the high level of the Hágansky Stream, the workers of TANAP used a new system, inspired from colleagues in Podunajská nížina.

“Lowering the water surface via drainage of the beaver weir with pipes is effective, cheaper and mainly non-destructive. This imposing beaver basin was built at 911 metres above sea-level. That is in Slovakia the highest spotted beaver’s construction,” said director of TANAP Pavol Majko for TASR newswire.

The first Eurasian beavers (Castor fiber) came to Slovakia from Poland. Even though they could cause many problems, they also usually influence land positively.

“We can mention conservation of moisture in a land, limit of erosion and support of the origin of new ecosystems,” explains Majko for TASR newswire.