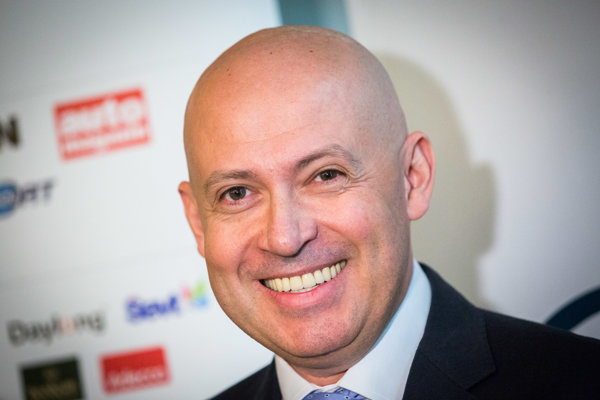 The Slovak Olympic Committee (SOV) has changed its chairman after seventeen years. The SOV delegates elected Anton Siekel (47) for the post at the 51st SOV General Assembly on November 26, the SITA newswire reported.

Businessman, honorary president of the Slovak Judo Federation and chairman of the SOV Foundation board, Siekel replaces František Chmelár who has held the post since 1999. While 77 of all the 79 SOV members, who disposed of 109 votes, attended the secret ballot, Siekel got the majority of 88 votes in first round of the ballot against Branislav Delej (9 votes), Milan Jagnešák (5) and Marian Majzlík (6).

Siekel feels a strong commitment and acknowledges that the communication he has led in recent weeks and months was real. There is a lot of interest around the sports movement in future cooperation which gives a new perspective to the discussions on very difficult issues that may arise, Siekel said.

“For the first time in my life I did not decide for myself but I had to place my trust in others,” said Siekel, as quoted by SITA. 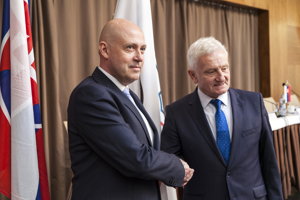 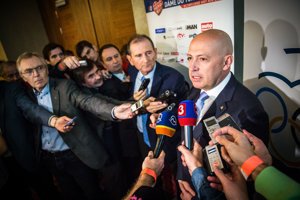 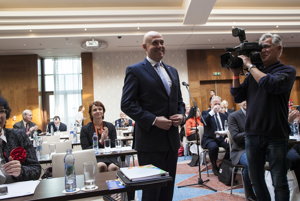 While Siekel has not talked about his preferences for new colleagues in the management of the SOV yet, he wants to cooperate with his unsuccessful rivals in the elections like Marian Majzlík who is, according to Siekel, excellent in the issue of youth sport.

“I want to ensure that the SOV will be a functional company with employees who know exactly what to do and who enjoy the work which motivates them,” Siekel said.

Siekel's overwhelming victory surprised all his opponents. Delej pointed out that Siekel was a candidate who did not provide any election programme, did not do any press conferences and attended only compulsory performances and was still able to convince the election forum in such way.

“This shows that he did not only make it himself, but he had around him a very good crew of people who helped him,” said Delej, as cited by SITA. 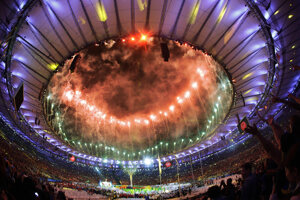 While Chmelár now has the title of honorary president of the SOV, Andrej Glatz, Jozef Golonka and Vladimír Miller became honorary SOV members. The SOV delegates also chose Ľubomír Fogaš, former deputy prime minister and teacher at the Comenius University’s Faculty of Law, for the post of SOV ombudsman. The SOV supervisory board has the same chairman as before, Marián Kukumberg, and two other members Ján Mižúr and Ján Karšňák, SITA reported.