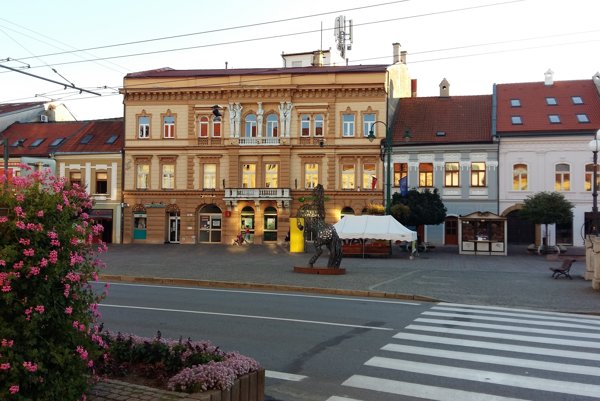 Breakfast and off. We had a date with a young brewery, Šariš which only started brewing in May 1967 (Wikipedia).

Today was a village and road day. One could be forgiven for thinking that a sensible place to end the walk would be Kysak. The remainder of the walk seems like a bit of an add-on to get to Dukla. But the promise of Prešov, Bardejov and Svidník kept us going.

In the immortal words of Magnus Magnusson, ‘I have started so I will finish’.

It almost seemed like Slovakia had ran out of forest. Hard to believe I know. We walked a long way on roads. We had taken trainers but as the holes in them expensively point out, they are not strong enough for rugged rocky terrain. But on roads they are nice. 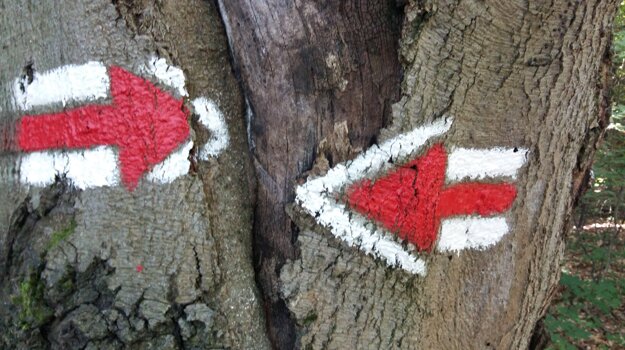 We got to Malý Šariš. There is a Little Šariš (Maly Šariš) and a Big Šariš (Veľký Šariš) but no Mother Šariš (Mama Šaroš) – maybe this explains the lack of bears. We had lunch in a bus stop. There was a poster advertising the “Kendické Kapustové Slávnosti” – The Kendice Cabbage Celebration. A 2pm start the next day, a Miss Cabbage competition, a cabbage specialty tasting and a scheduled 4am finish. We thought about staying, we really did.

More road to Veľký Šariš, we looked in vain for some redeeming aspect of the day’s walk. We eventually found it in the conical stand alone hills that dot the area. Some geological experiment – cool – but that didn’t catch on. At first we saw two and wondered cheekily what they would be called. But then we saw more so left that train of thought in the gutter from whence it came.

Finally, we arrived in Veľký Šariš, but had to get the bus to Prešov, so no brewery tour. NO BREWERY TOUR. Prešov is pretty, in a quick stroll around town, a beer, eat and leave sort of way. A sort of place to do ‘En Passant’.

I saw the brewery through the bus window, through my tears. 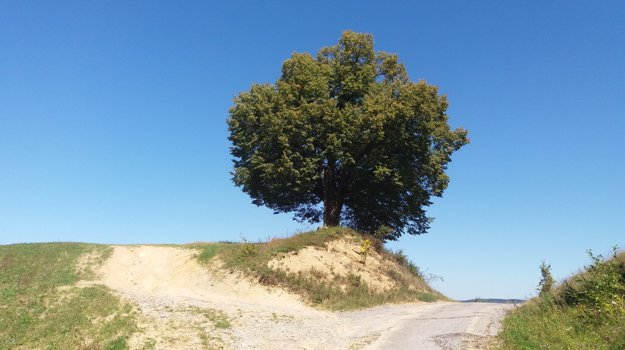 General comment:
A brewery at the end of a long hot walk - heaven.
We will miss the Cabbage Festival.
We have climbed a 6.5% of the way to the International Space Station (@413km altitude)