More Slovaks travel to the place of the nuclear disaster to experience an adrenaline holiday with a dosimeter. 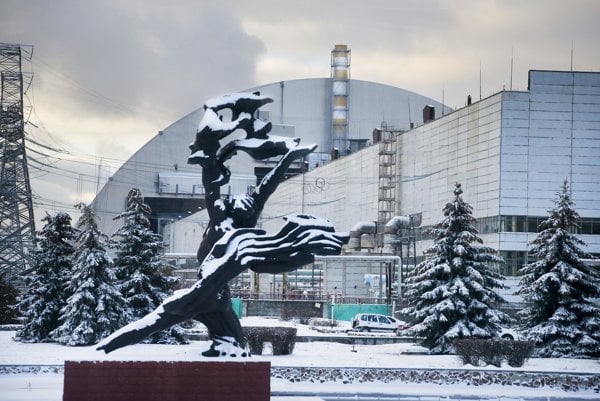 Chernobyl, the place where a catastrophic nuclear accident happened 30 years ago, lures hundreds of Slovaks annually. The biggest Slovak travel agency Satur has been responding to the increasing demand. While it has organized trips to Chernobyl for individual clients so far, now it is including it among its standard trips for 2017.

“We receive positive responses from clients who visit the place of the biggest nuclear accident,” said Jana Zedníková from Satur as cited by the Denník N daily. “For many people it’s a mystic and very specific place. Moreover, it is impossible for those interested to get into the area without the help of a local agency. This agency offers the visit to Chernobyl combined with a stay in Kiev.”

Satur is offering two five-day trips, in June and September with a departure from Košice, in its 2017 schedule. The price is about €600 for one person.

Dominik Orfanus, a specialist on Chernobyl for the travel agency Chernobyl.wel.com confirms an increasing interest in the area of the accident. This agency directs about 2,000 clients annually to Chernobyl, about 300 from Slovakia.

“Interest is growing, it has probably doubled compared to the previous year,” said Orfanus as cited by the daily, adding that as the situation in eastern Ukraine has calmed down, people are less afraid to travel there.

When traveling to Chernobyl, visitors want to know what risks they will undertake there. Satur assures them that they should be not afraid of radiation.

“Clients get dosimeters when entering the zone. With them they can watch the actual ionizing radiation,” explained Zedníková. “The total dose, to which a man is exposed during the visit is similar to the exposure during an inter-continental flight by plane or during one medical examination.”

On the other hand, Orfanus, does not care to utter such unambiguous expressions concerning the safety of clients in this zone but he does make the comparison between tourists receiving a radiation dose of about 2-3 micro sieverts while a safe dose for workers at the nuclear power plant in Mochovce is 100 micro sieverts.