We need to work to be exemplar and excellent, we must become an exemplary country, clearly anchored in values, with clear rules, a community faithful to justice and lawfulness, a paranoia-free society. 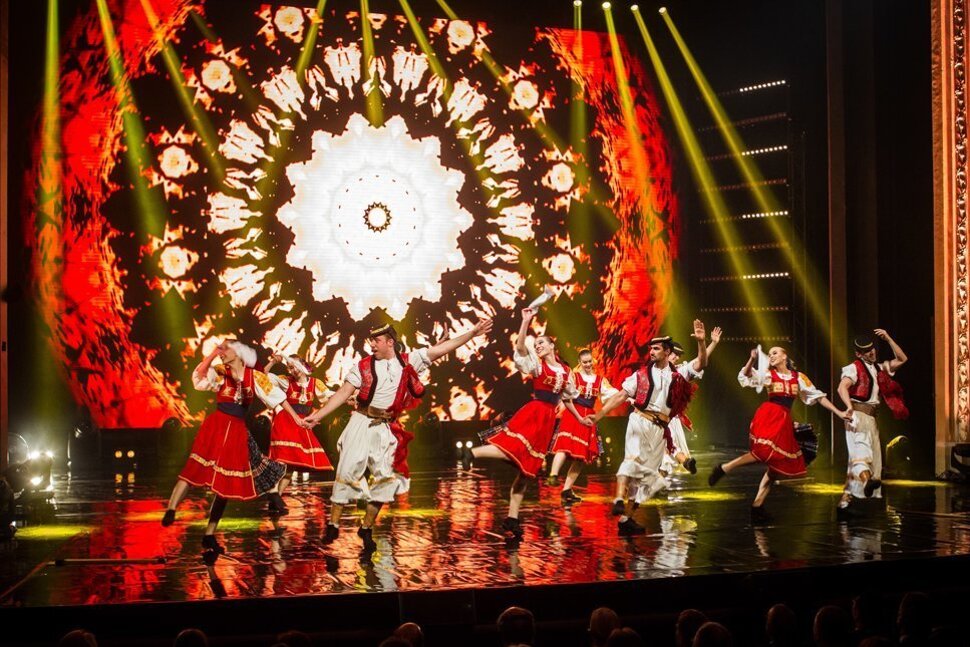 And it is all completely different. None of us want for Slovakia not to do well, quite the contrary, many of us returned to pay the society back for what it gave us, we did not return to do harm to what we like most thanks to sentiments, memories of summer holidays, grandparents‘ gardens, trips and people.

We do not write and work here in order to bring about the end of the country, we would not have taken to the streets in 1989 to bring it to its knees, and after all, the ones bringing it down are those who talk about outer and inner enemies in a paranoid fashion.

There is nothing lower, and no strategic analysis about a campaign that can excuse the behaviour of politicians who attack their own fellow citizens.

This is the behaviour of politicians in dictatorships, not in free, democratic countries. The good name of a country is a concept that politicians may spread, but mostly, and mainly in central Europe, they do not know how to make it.

Slovakia’s good name, to use their vocabulary, is based on social atmosphere and prosperity.

We all are society and we all are the state. We all have a shared responsibility for how we live here and how, if we want to, we are perceived abroad.

They are the ones to be thanked if one day foreigners say after their visit to Slovakia: Damn, it’s such a country, I would love to live there, you can do business there, it’s good to work there, it’s a beautiful land, great people. We should move there, they will say while preparing a Slovak dinner with vegeta from the duty-free shop at Bratislava’s airport. Let’s send our children to study there, they will say while pouring the chicken bouillon in their plates. It’s safe, the police are nice, they detain villains and help the weak, it’s the showcase of Europe, a friendly, prosperous, just country with nice and inspirational politicians who support education and arts, who are not afraid to have some content and tell people the truth. They will say so when Slovakia becomes everything we want it to become.