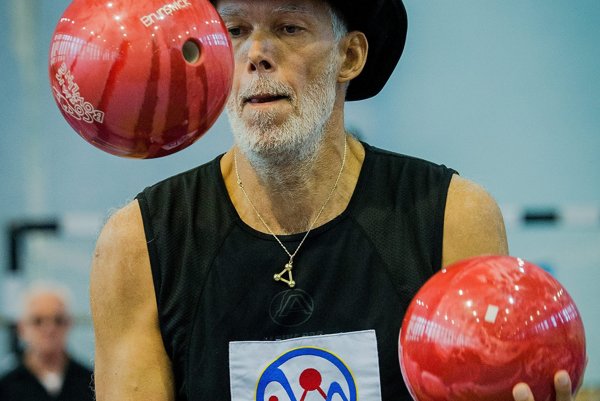 “The Slovak ex-representative in the decathlon, Radek Šatka, ran and juggled at the same time on the 100 metre long track in a time of 17.84 seconds. He was almost one second faster than the last world record holder,” said Milan Roskopf, the second Slovak participant of the contest, for TASR newswire.

Roskopf is already the holder of a record in the Guinness Book of Records, thus adding another one in Berlin. He juggled standing with three 5-kilograms-heavy balls for one minute and 39.09 seconds.His dream is to reach 100 seconds of juggling in this discipline.

“When I beat this limit, I will retire in juggling,” he told the TASR newswire.