New plant to be built in Vígľaš for €2 million

The industrial park in Vígľaš to get a new investment, a new plant making plastic products. 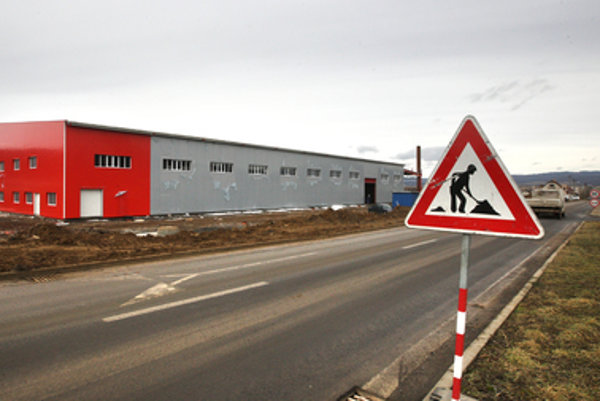 The P. I. C. Slovakia company will build a new plant for some €1.95 million in the industrial park in Vígľaš in the district of Detva. Currently, the company, which appeared in 2003, makes its products in a rented facility in Zvolenská Slatina but plans to build a new plant and expand its production, the Hospodárske noviny daily wrote. The investor plans to double its output from the current 105 tonnes to 210 tonnes after the launch of production. It also expects to employ 35 people at the plant.

The environment impact assessment (EIA) writes, as quoted by the TASR newswire, that P.I.C. produces plastics by the technology of blow-moulding for all industries of the economy. The plant, together with administration rooms, shall be finished next year, in a space of more than 2,500 square metres (about 90 x 25 metres).