But Slovaks are still in the early stages when it comes to awareness about fair-trade products. 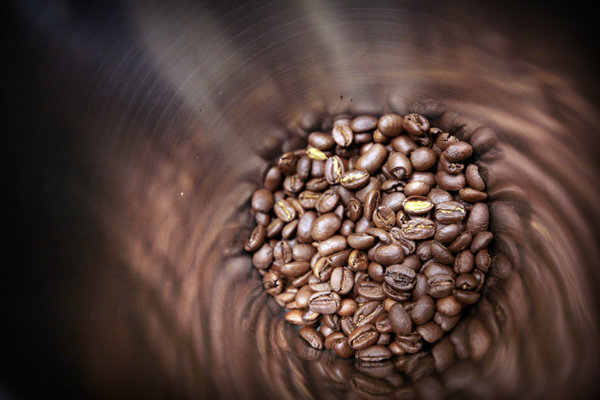 Slovaks are more interested in buying products bearing the fair-trade brand, while the number of such products in the market is also increasing. Currently there are 58 such brands representing 289 products, the TASR newswire reported.

The increase in the number of products follows the higher interest of people in local production and organic products, said Hana Chorváthová, head of Fairtrade Czech Republic and Slovakia.

“When people start thinking about which country the ingredients or products come from, I think they are more inclined towards thinking about whether people received fair payment,” Chorváthová told the press in late August 2016, as quoted by TASR.

Another reason is activities of foreign companies in Slovakia that offer such products. Slovaks, however, are still in the early stages when it comes to awareness about fair-trade products.

“There is still a long way in front of us and certainly the awareness is not as high as in neighbouring countries,” Chorváthová said, as quoted by TASR.

The best selling fair-trade product in Slovakia is coffee. Its sales comprise 60 percent of the total volume of products sold under this brand. While 33 tonnes of fair-trade coffee was sold in 2014, in 2015 it was 45 tonnes, an increase of 35 percent.

The sales of fair-trade chocolate have also increased, from 2.3 tonnes in 2014 to 21 tonnes a year later. This is the result of more participation by additional traders as well as the launch of a new project concerning fair-trade products. Manufacturers can now buy fair-trade cocoa and then make either chocolate or cookies, reported TASR.

Other fair-trade products include tea and sugar and products made from it, like jams or ice cream, as well as cotton and cosmetics.