Svitko got lost, Jakeš injured and gave up Dakar rally

A broken arm and faulty navigation have ended the dreams of two Slovak bikers, although in different ways. 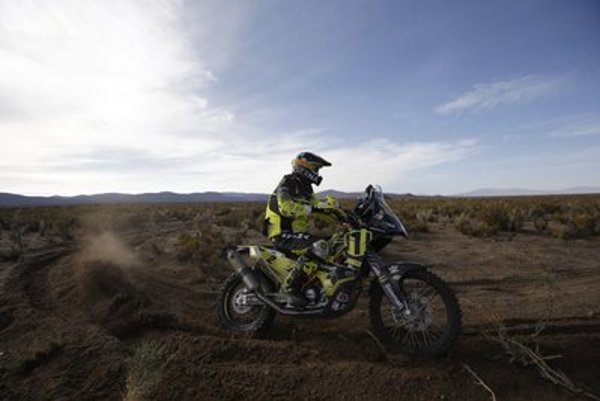 After the lightning struck him but failed to stop him in the 3rd stage, Ivan Jakeš suffered a bad fall and broke his arm in the 5th stage in Bolivia, on January 6. He had to be hospitalised and thus had to give up the race, the Sme daily wrote. However, it seems the injury is not too bad and will not mean the end of his career. 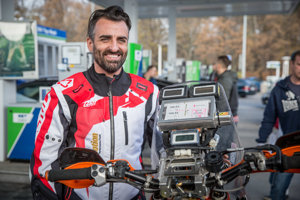 Meanwhile, another Slovak motorbike racer, Štefan Svitko, got lost on the same day already in the first section, gaining a loss of -49.03 minutes before returning back to the right track. Due to bad weather conditions – strong wind – organisers did not let the race drivers to the second section, and the stage ended after 219 kilometres. Svitko landed 39th in the finish of that stage, and has placed 7th in the overall ranking. The January 6 problems with navigation mean that Svitko will have to give up hopes for repeating his 2016 success when he ended up second in his category in the legendary rally, Sme wrote.