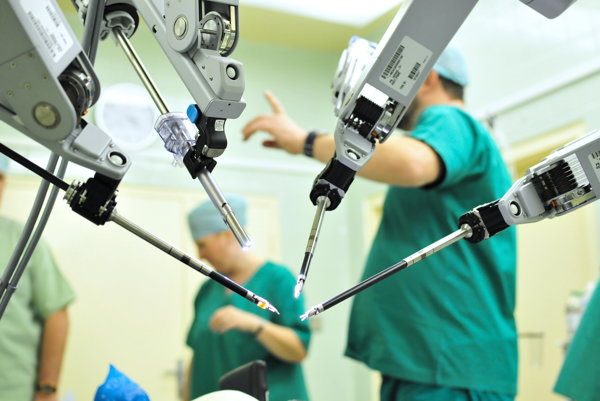 Slovak neurosurgeons have developed a new surgical technique for brain operations. It is safer than previous methods and has already been published in the Journal of Neurosurgery, the most significant neurosurgical magazine. The work of Slovak doctors also cited neurosurgeons from Harvard University, as radio Expres informed.

“With the new method it is possible to identify and preserve very small blood vessels while removing a brain tumor,” explained neurosurgeon Andrej Šteňo, from the University Hospital, Bratislava, as quoted by the radio. "Damage to these capillaries usually leads to paralysis."

He recommends using 3D-ultrasound during such operations. The vessels are, according to him, so thin that it is difficult to see them, even using magnetic resonance before an operation.

“Sometimes they extend through a brain tumor and there is a danger of damaging them during the operation,” said Šteňo.

The head of Neurosurgery, Geirmund Unsgaard from Trondheim, Norway, thinks the new method is an important discovery.

“If we know the location of the vessels during the operation, it is so much easier,” he stressed as quoted by the radio. "I think that the technique which the neurosurgeons from Bratislava describe is almost the only possible way to locate the vessels."