UPDATED: Slovak doctors use unique technology when operating on children

Surgeons use gore-tex in cases where children suffer from aortic valve disease. 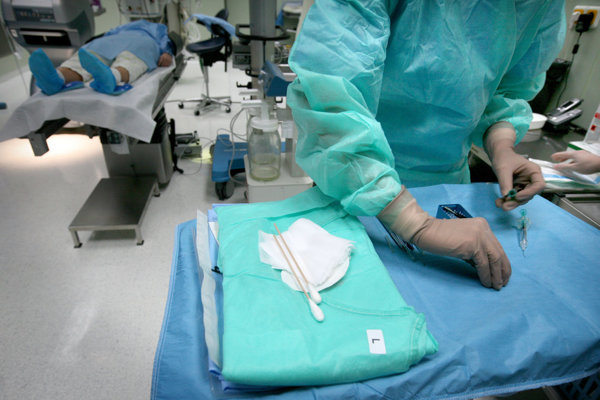 Slovak paediatric cardiologists are the only ones in the world to use gore-tex medical products when performing heart surgery. It is a modern material, resistant to infections and degradation, the TASR newswire reported.

The gore-tex medical product is used for the reconstruction of heart tissue in cases where children suffer from aortic valve disease. The method has been used since 2012 and already 30 children have a been operated on in this way. The youngest patient was two years old.

“Slovaks are an inspiration abroad,” said Matej Nosáľ, senior doctor at the cardio-surgical ward of the Children’s Cardiology Centre in Bratislava, as quoted by TASR. 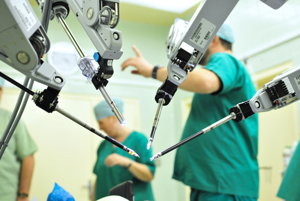 The only doctors using gore-tex when repairing the aortic valve are paediatric heart surgeons in Slovakia, Nosáľ told The Slovak Spectator.

There have been previous reports regarding the use of the material in thoracic surgery for pulmonary valves in countries such as Japan, the USA and Canada but the difference is that the valve is not strained as much and patients can even live without it for some time, he added.

“The aortic valve is under much more strain, the demands on it are bigger and we are working with 3-4 times higher pressures,” Nosáľ said.

The gore-tex they use is a membrane about 0.1 millimetres thin and its use in the heart is off label, the surgeon added.

Slovak surgeons are now trying to promote their results but experts outside Slovakia have been slow to adopt the method.

“They do not dare to use it, as gore-tex is a very thin material,” Nosáľ said, as quoted by TASR.

He however, is not afraid, saying their results are good. They have already published them in the indexed cardiology magazine and Slovak doctors say that young patients can live with this material for five to eight years. When they grow older, cardiologists have wider options when aortic valve replacement is needed.

The doctors of the children’s cardiac surgery ward in Bratislava perform about 300 operations a year, of which 70 are treatments for congenital heart diseases. It is possible to surgically intervene in all types of these diseases and there is an increasing number of new methods and technologies available, Nosáľ said.