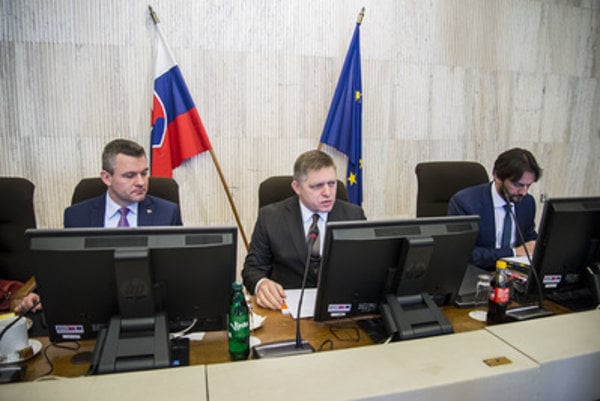 In total, the stimulus package amounted to €9.65 million and in cooperation with the respective companies this means that a total of €28.6 million will be invested in Slovakian business and almost 400 new jobs will be created in the localities of Trencin, Hnúšťa (in Banská Bystrica Region), Sučany, Krásno nad Kysucou (both in Žilina Region), Kechnec (in Košice Region) and Rimavská Sobota (Banská Bystrica Region) the SITA newswire wrote on January 18.

Hyca, plans to build a new plant in Rimavská Sobota to produce drays and containers; it wants to invest €1.2 million and create 20 new jobs. It had asked for a stimulus of €660,000.

Kuenz – SK plans to extend its existing production of components for cranes and water constructions, with its own investment planned at €3.7 million, as well as creating 43 jobs. It wanted a stimulus of €1.075 million.

In the village of Krásno nad Kysucou, Hyunnam SK wants to extend its production of car components. It plans to spend almost €17 million on investments and create 240 jobs, asking for a stimulus of €5.9 million, of which a tax holiday should make up €5.7 million.

Versaco, in the town of Hnúšťa, wants to extend its production of plastic covers for wheels and plastic brooms and scrapers. It wants to invest €1.3 million and add 20 new jobs, asking the government for assistance of €531,600.

In Trenčín, Yanfeng Slovakia Automotive Interior Systems plans to extend its technology centre for the research and development of interior car components. The company wants to invest €3.8 million and create 44 jobs. It wants a stimulus of €802,574.