On 19th January 2006, a military plane crashed in the Hungarian village of Hejce flying from Kosovo to Košice.

The death of 42 soldiers in the biggest air disaster in the history of the Slovak republic, scarred the armed forces leaving a mark that will last forever, Defence Minister Peter Gajdoš said at the anniversary commemoration. 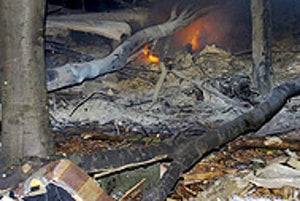 “We will always commemorate their memory because they deserve it,” said Gajdoš, as quoted by the TASR newswire.

At the same time, Gajdoš thanked the Hungarian Defence Minister, István Simicskó, as well as the mayor of the town, István Lévay and the local people, for caring about the revered place and memorial. 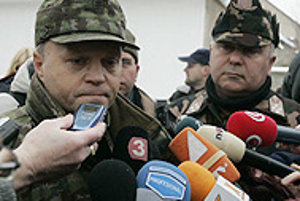 “Those soldiers who died here, served for peace. Their remembrance venerates Hungarians and Slovaks too. This tragedy brought us together and forced our two nations to cooperate,” said Simicskó, as quoted by TASR newswire.

The Slovak and Hungarian delegations also commemorated the memory of the soldiers with Holy Mass in the local church. 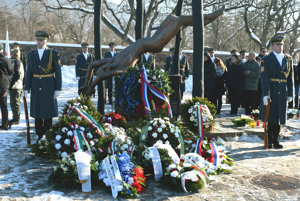 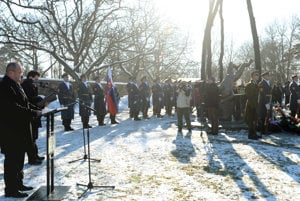 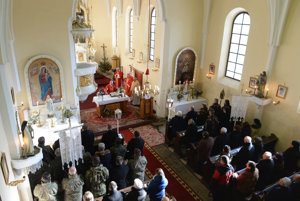