The Kraus family joined the partisan troops and left a child in the care of a local woman. 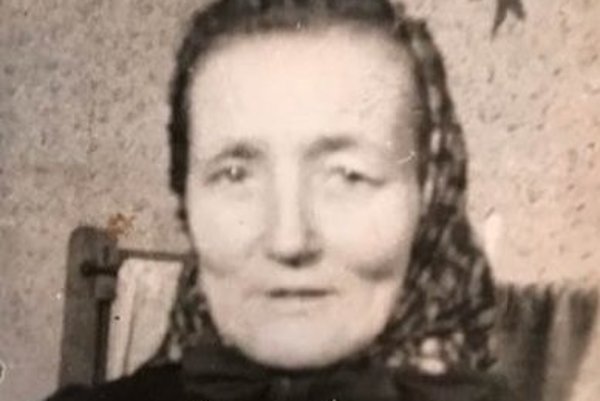 Katarína Pastorková (Source: Archive of Embassy of the State of Israel in Slovakia.)
Font size:A-|A+

The Kraus family lived in the town of Nové Mesto nad Váhom in western Slovakia. Prior to the war, the family owned a print shop that was later confiscated by the Slovak government. The person in charge of confiscation decided to help the family and got a special document saying that the Kraus family and their business are important for the Slovak economy and therefore they were protected from deportation to death camps in 1942.

The document was no longer relevant once the Germans entered Slovakia to fight against the Slovak Uprising, declared on 29 August 1944.

To avoid deportation, the Kraus Family fled to the forest. During their time there they met a peasant that was gathering firewood. The peasant's name was Katarína Pastorková nicknamed Kotorka.

When she saw the little girl of the Kraus family standing there, afraid and freezing to death, she offered to take the girl home with her. Katarína herself was a widow with 5 children and she knew that she was taking a risk. She told the 4 year old girl’s parents:

“If you are going to survive the war, come back and take your child,” She told the four-year-old girl’s parents, as quoted by a press release by the Embassy of the State of Israel in Slovakia. “If not, I will raise her like my own.”

The parents agreed. As they had no other choice, they joined the partisan troops fighting in the uprising against German occupation.

Kotorka took the little girl Mira and protected her with all her heart and even threatened her neighbors that if they reported the hidden child she would set fire to their house.

Kotorka raised the child and never asked for anything in return. Miraculously, the girl's parents came back for her. When the war was over, Mira kept close contact with Katarína Pastorková and her sons.