The former MP has not received any notification yet. 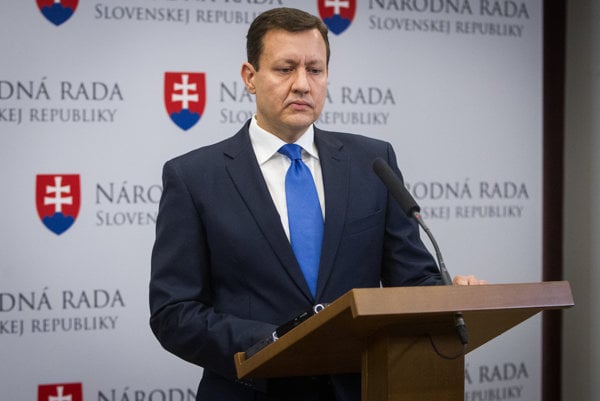 The police have filled charges against politician Daniel Lipšic. The former OĽaNO-NOVA MP is accused of unlawful killing.

Bratislava Regional Police spokesperson Lucia Miháliková, told TV Markíza that, based on the evidence and preceded by a careful study of received expert opinion from the Road Transport Department and other procedural steps, an investigator from the Bratislava III District Police Directorate has pressed charges of unlawful killing against 43-year-old Lipšic.

The former MP, when driving his car on September 19, 2016, ran over a 72-year-old pedestrian on Vajnorská Street in Bratislava. The senior citizen was taken to a Bratislava University Hospital facility in the borough of Ružinov, where he later succumbed to his injuries.

Lipšic, who renounced his MP’s mandate due to the accident, could face a sentence of up to five years in prison if found guilty of unlawful killing. 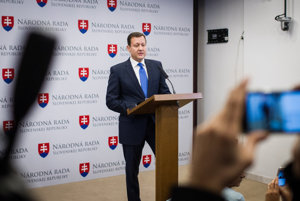 Lipšic has not received any notification concerning the charges that have supposedly been pressed against him in relation to the fatal road accident that he was involved in last year.

”We cannot comment on the charges against Daniel L., because so far neither my client, nor I as his legal representative have received notification in this regard,” Lipšic’s lawyer and former long-term prosecutor Eva Mišíková told the TASR newswire.