Scientists from the Archaeological Institute in Nitra examined remains of Mayan civilization in the rain forest of Guatemala. 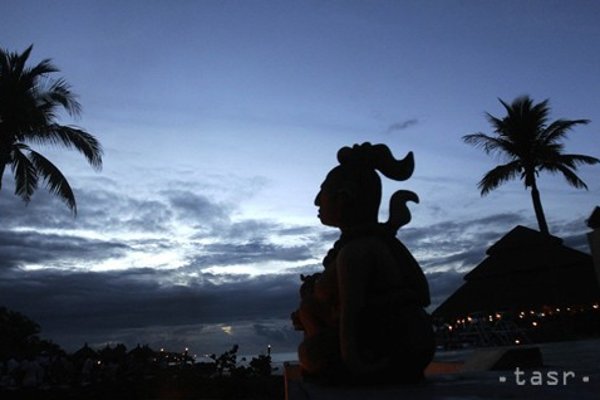 According to archaeologist Matúš Melo, the discoveries are from the era of the 4th to 2nd century BC.

“We focused on the groups of pyramids and examined the object called Tiburon, the biggest one in the locality with a base 120x120 metres,” explained Melo for the TASR newswire.

Focusing on the architecture of this monumental Maya pyramid, the Slovak archeologists succeeded in discovering and defining the shape of its first terrace. Being able to depict the façade of the pyramid, which has an unexpected shape, was also a big success.

“We assumed the bend would change its shape somewhere, but we discovered 12 metres of the same façade. That is really extraordinary for a Mayan building,” explained Melo for TASR.

During research - lead by the Department of Comparative Religion at Comenius University – scientists found also other discoveries, such as ceramics and stone tools.