74 racers from seven countries met in the Orava village museum for the World Cup WSA and Grand Prix Zuberec 2017. 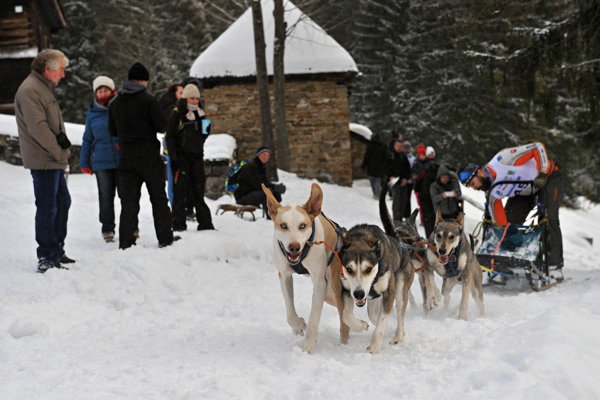 Racers from Slovakia, Czech Republic, Poland, Hungary, Germany, Luxemburg and the Netherlands competed in five categories for two days on January 14 and 15, stated director of the race Ľuboš Ocet, as quoted by the TASR newswire.

“The Grand Prix Zuberec 2017 is for non-pedigreed breeds and European sledding dogs and the World Cup WSA is for Siberian huskies, Samoyeds or Alaskan Malamutes,” explained the race director for TASR.

The Grand Prix Zuberec competition has been held in Zuberec since 2004.

“The World Championship was held in Zuberec in 2012, before that some European Championships and European Cups. The World Cup is here for the first time,” said Ocet for TASR.

In the first category, one dog pulled cross-country skiers, followed by a category with two dogs pulling a sled, then four dogs per eight kilometres, six dogs per 12 kilometres and ended with eight dogs per 18 kilometres, stated Ocet for TASR. 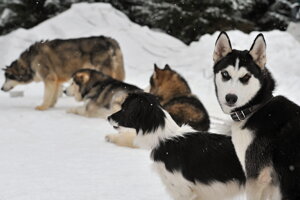 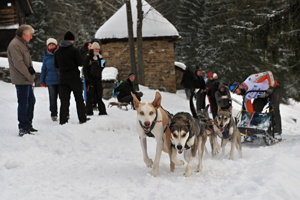 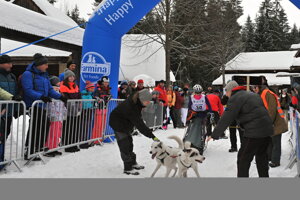