The average score of pupils was 62 percent, but children from poor environments scored less than 30 percent on average. 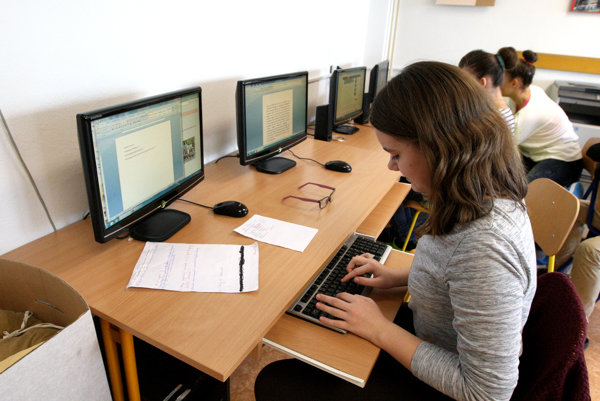 Children from poor environments significantly lag behind their peers, as was shown by the results of the testing of fifth-graders.

The success rate of some 2,000 pupils from poorer environments (or 3.6 percent of tested children), however, was much lower. In the same tests they scored 28 percent on average in the case of the Slovak language, while in mathematics the average results were only some 24 percent, the Denník N daily reported.

The tasks focused on logical thinking, understanding of text, verifying pupils’ knowledge and the application of theory in practice. It should also offer feedback to schools about the preparedness of pupils to transit from the first to the second level of primary school, the SITA newswire reported. 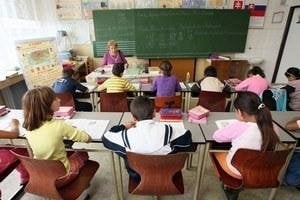 Read also:Bad results of PISA tests: Should we be concerned? Read more

The best results were reported by pupils from Bratislava I and IV districts, while the pupils from the districts of Revúca, Rimavská Sobota (both in the Banská Bystrica Region), Rožňava, Gelnica (both in the Košice Region) and Vranov nad Topľou (Prešov Region) scored the worst.

The opposition Freedom and Solidarity (SaS) party claimed that the results of the testing only confirm the negative trends in Slovak education and are caused by the non-coordinated leadership of the ministry.

SaS MP Branislav Gröhling has pointed to poor results in other tests, like PISA, as well as the Education at a Glance report of the Organisation for Economic Cooperation and Development, as reported by SITA.