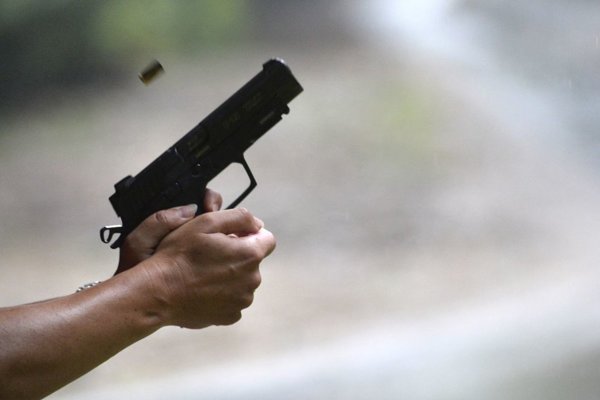 Mikuláš Polóny died at Bratislava University Hospital on January 24 due to a serious head injury caused by a gunshot. He was close to the Bratislava Piťovci mob.

Some of the media reported earlier that Polóny was found with a gunshot wound to his head on January 10 in an apartment block in the Bratislava borough of Lamač, known as the Piťovci’s base.

The wound, which was caused by an illegally possessed gun, was probably self-inflicted, according to the preliminary police information.

A 7.65-calibre projectile allegedly ran through Polóny’s frontal sinus, entering on the left-hand side and leaving on the right-hand side.

In the 90's, Polóny faced charges for an alleged murder at Bratislava’s Irish Pub where gunshots killed two people on July 9, 1999. Nonetheless, he was eventually exonerated from the charges by the Bratislava Regional Court.

Police conducted a huge operation against the Piťovci in June 2016. During this action, entitled Gondola, they carried out 20 house searches and 17 searches of non-residential premises.

They detained 23 people, of whom 22 were identified as members of an organised crime group. One member of the group was at large, while four were in prison.