In an updated prognosis, the central bank expects no changes for GDP growth, but improves the forecast for labour market. 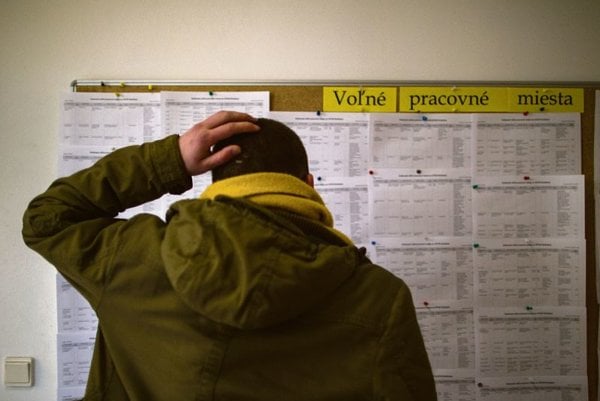 The National Bank of Slovakia (NBS), the country’s central bank, has changed its predictions for labour market development over the next few years. The expectations for economic growth, on the other hand, remain the same as in December.

In an updated prognosis issued on January 31, the NBS maintains its prediction for Slovakia’s GDP to rise by 3.1 percent this year. However, it increased the estimated growth in employment by 0.3 percentage point to 1.6 percent this year. Moreover, it decreased its prediction for the unemployment rate this year by 0.2 percentage points to 8.8 percent, the SITA newswire reported.

“The favourable impact of economic activities on job creation seems to be slightly stronger, according to the current monthly statistics, which resulted in the upwards revision of employment growth this year,” NBS informed, as quoted by SITA.

The predictions for next year also remain the same as in December. The economy is expected to rise by 4.2 percent, while in 2019 it should grow by 4.6 percent. This should be the result of investments into the automotive sector. 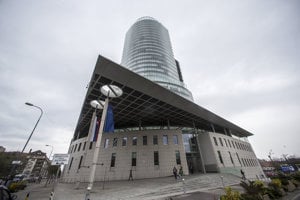 In terms of employment, the central bank predicts it will increase 1.1 percent in 2018 and 0.9 percent the following year. The unemployment rate is expected to drop to 8.1 percent next year and 7.5 percent in 2019.

Moreover, the NBS increased its forecast for the rise in real wages by 0.2 percentage point to 2.9 percent this year. In the following two years real wages are expected to increase 2.6 percent, SITA wrote.

The increase in wages is impacted mostly by the demand in the labour market which faces problems with the available qualified labour force. The more accelerated growth in wages concerns mostly the private sector.

The central bank does not expect any changes to price increases. It still predicts that the free-year non-inflation period will end this year and harmonised inflation will amount to 1.2 percent. The NBS slightly increased its prediction for 2018 by 0.1 percentage points to 1.9 percent in 2018, while prices should also rise at the same tempo in 2019, SITA reported.