Military technology will be moved through Slovakia

The movements will take place between February 7 and 12. 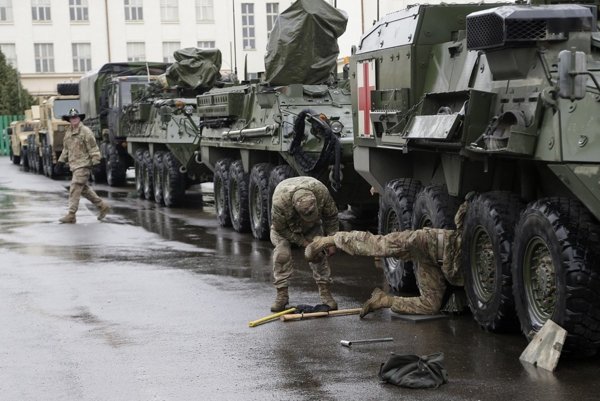 Military technology will be moved through Slovakia in February, the Defence Ministry informed.

The movements of Slovak and foreign armies and technology will take place due to international training, conferences, working meetings and other military activities within the bilateral cooperation of NATO units, the TASR newswire reported.

As a result, 22 road and six railway transits of allied troops through Slovak territory and border crossings will take place between February 7 and 12.

“Due to security reasons it is not possible to publish further information,” said Defence Ministry spokesperson Danka Capáková, as quoted by TASR.

The most important movements will be supervised by the military police.