Statistics were impacted mostly by weaker production and Christmas sales. 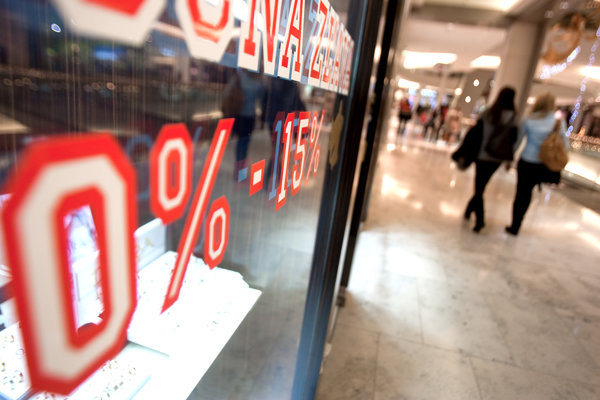 As a result, the foreign trade balance was negative, amounting to minus €119.8 million, which is €36.1 million more than in December 2015, the Slovak Statistics Office informed on February 8.

The production of domestic industry was reduced especially due to Christmas holidays at the end of the year, which results in lower exports in December. On the other hand, imports increased, particularly to cover Christmas sales, said Ľubomír Koršňák, analyst with UniCredit Bank Czech Republic and Slovakia.

“Despite the deficit balance in foreign trade we perceive the December statistics positively,” Koršňák wrote in a memo. “The dynamics of growth in foreign trade turnover kept increasing and indicated strengthening foreign and domestic demand.”

The volume of exports did not change compared with the previous month and maintained the relatively strong November levels, according to UniCredit Bank’s calculations. The dynamics of their annual increase sped up from 5.5 percent to 6.2 percent.

Moreover, after a relatively weak third quarter of 2016, exports have recorded the quickest growth since the beginning of 2015, Koršňák said.

As for the imports, the retail revenues showed that the last Christmas season in Slovak shops belonged to one of the stronger ones. Their impact was mostly on imports in November. The December imports were probably influenced by other factors, Koršňák assumes.

Foreign trade in the final quarter of 2016 also contributed to GDP growth, and similarly to household consumption. On the other hand, the GDP was drawn back by the statistical base effect accompanying public investments, Koršňák said.

As for the following months, UniCredit Bank expects foreign trade surpluses will amount to some 4.5-4.7 percent of GDP.

“During the year, especially in its second half, surpluses will go slightly down, being impacted by the imports of technologies, linked especially to investments in the automotive industry,” Koršňák wrote.