Over 19,000 visitors to ice statues in High Tatras 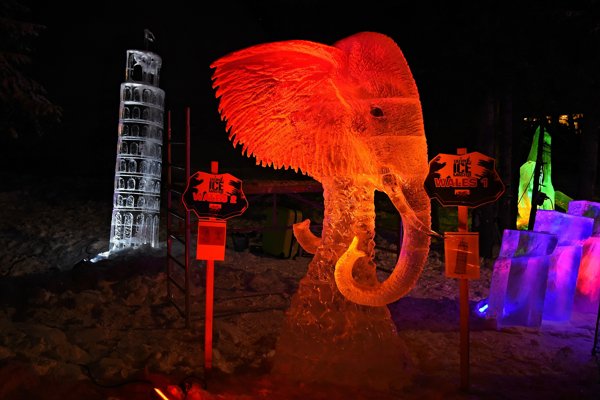 The artists materialized the statues in 360 ice blocks, equal to 45 tons of ice, their perception and view on three contest topics. According to the jury, the Finnish team made the best statue on the topic of world architecture. The second topic was freestyle, won by Marina Hatzl and Kilian van del Velden from Austria; they created a statue representing the fight between the brain and the heart. The third topic was myths and legends, won by the team from Russia. The statues built on the third day are located in an air-conditioned area along with existing ice statues from Tatra’s gallery of ice masters.

“All of the statues from the first two competing days stay in nature as long as nature allows it. The pieces from the third day of the competition are located in the air-conditioned area within the cupola until Easter,” said Andrea Žigová, executive director of the Local Organization of Tourism for the High Tatras region, for the TASR newswire. 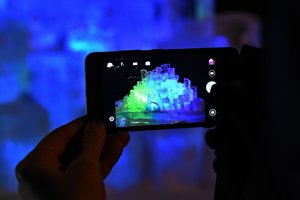 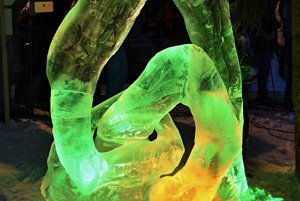 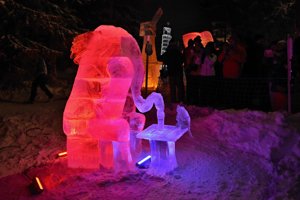