Tips for performances and other events in the Slovak regions between February 10 and February 19, including opera, many concerts, film music, a multi-genre festival, a snow festival, championship in male striptease and more. 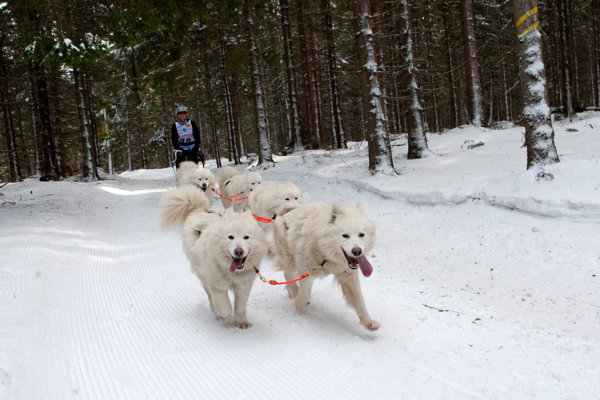 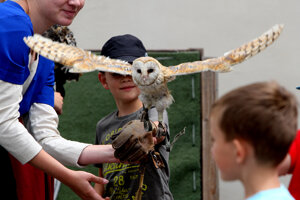 OPERETTA/DERNIERE: Franz Lehár: Gipsy Love – The vivid operetta telling the story of a well-off girl and a Gipsy musician in the times of the Austro-Hungarian monarchy has come to its last performance, despite sold-out performances, to be replaced by another operetta by composer Franz Lehár, Land of Smiles. Starts: Feb 11, 18:30; State Opera, Národná 11. Admission: €7. More info: www.stateopera.sk. 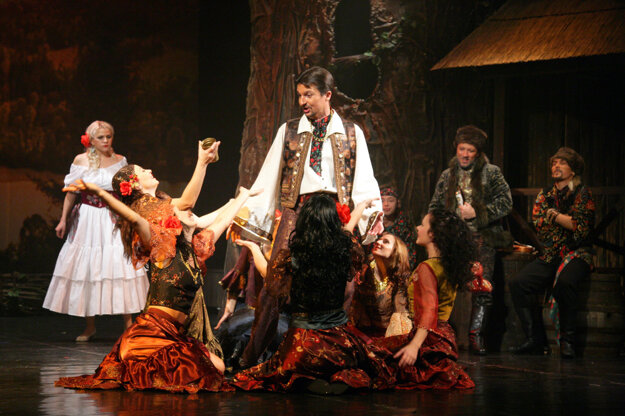 OPERA/DERNIERE: Eugen Suchoň - The Whirlpool ( sometimes staged as Katrena, after the main character) – The latest version of this operatic work by Slovak composer Eugen Suchoň. The story of love and hate, culminating in violent drama, was written by Suchoň himself and tenor Štefan Hoza, based on a novel by Milo Urban. The vocal melodies of the opera have been inspired by Slovak folklore and Suchoň’s unique stylisation. Starts: Feb 16, 18:30, State Opera, Národná 11. Admission: €8. More info: www.stateopera.sk. 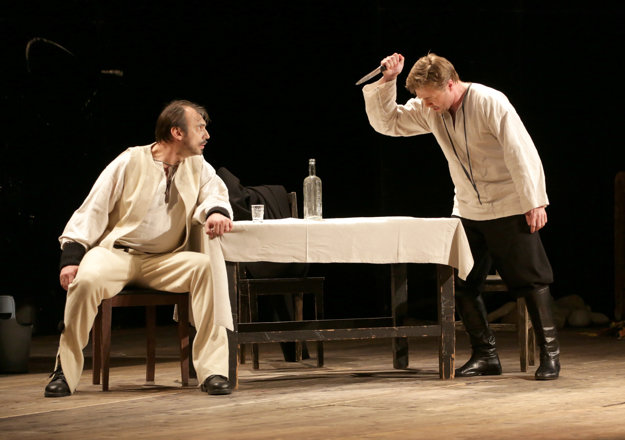 CONCERT: Astronautalis + Aby Wolf – The US musician Andy Bothweel (fusion of hip-hop, indie rock and punk) plays his debut album, Astronautalis, at a concert in Slovakia which he came to like and to which he dedicated – together with New Orleans – the song Running Away from God. Starts: Feb 13, 20:00; Tabačka KulturFabrik, Gorkého 2, Košice. Admission: €5-€9. More info: www.tabacka.sk.

GASTRONOMY: Winter Food Festival 2017 Košice – The winter gastronomy festival that offers selected themes and leitmotifs in several restaurants across Slovakia comes to Košice: Our Iconic Food; Tastes of the Regions; and Recipes of Our Mums will be offered in the form of a Basic Tasting (€10), a two-dish Tasting €16), and a three-dish Tasting (€19) at the Camelot Steak Restaurant, the Carpano caffe - restaurant – terrace, the Hostinec brewery and the Baránok.restaurant & boarding house. Lasts: until Feb 15. More info: www.zimnyfestivaljedla.sk. 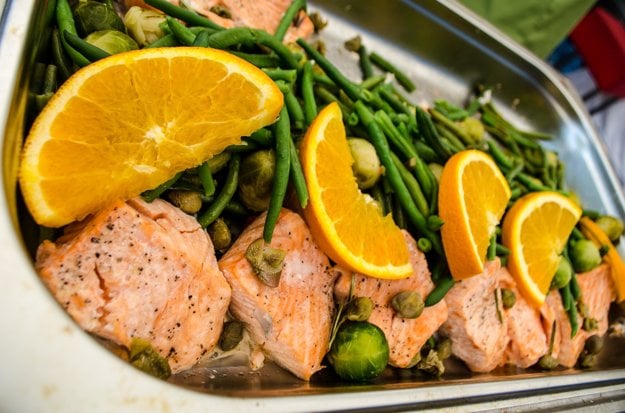 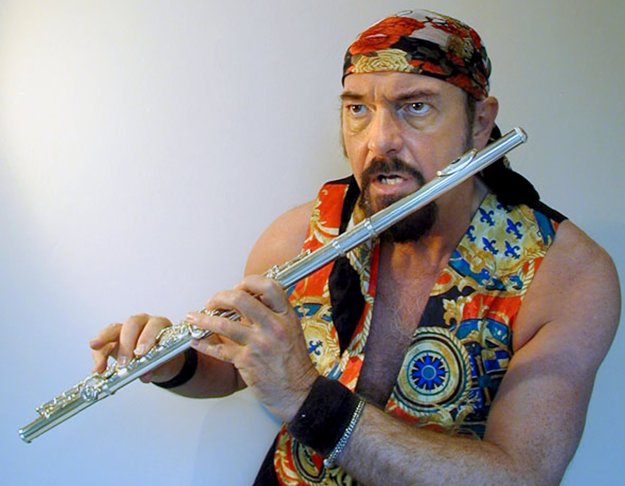 SPORT: Spartan Race – The extreme race, popular in the US, comes to Slovakia, to enchant locals in a combination of power, speed, courage and stamina in a competition attractive both to both participants and onlookers. Starts: Feb 18, 9:00 - 20: Štefanikova 32, Svit. More info/registration: http://www.spartanrace.sk/sk/race/detail/2380/overview. 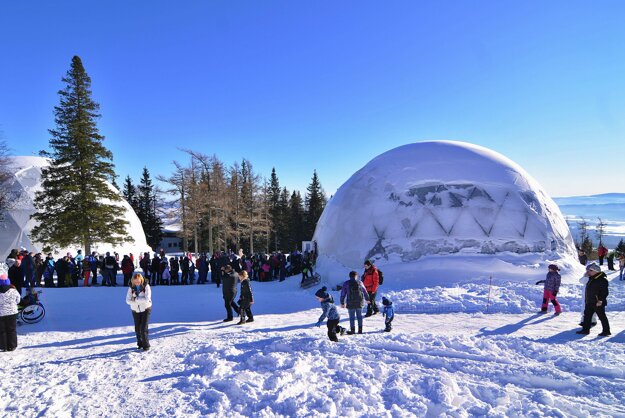