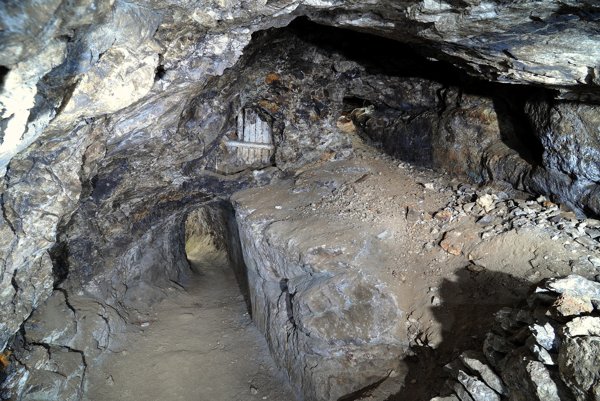 Since this date, gunpowder has been used not only in Banská Štiavnica but also in the whole world, according to Michna. Some opinions hold that gunpowder was used in mining abroad first but, according to Michna, there is no written document about it. On the contrary, Banská Štiavnica as the world’s first place of gunpowder in mining is proved by a document published by the mining office on February 16, 1627, which describes using gunpowder.

Using gunpowder was a revolution in mining, according to Michna.

“The main work of miners is to split rocks, so with using gunpowder, the efficiency of their work grew by several hundred percent,” said Michna for TASR.

The central storage of the gunpowder, the building ‘Pracháreň’ built in the 1770s, is today a national cultural monument. Some walls of the building are 16.5 metres thick. The first lightning conductor in then Hungary was also placed on the building.

“There were several storages areas; one was placed in the basement of the New Castle because gunpowder as an explosive endangered the town,” summed up Michna for TASR.