Seventeen councillors do not agree with total prohibition of gambling in the capital, they want to continue in its strict regulation. 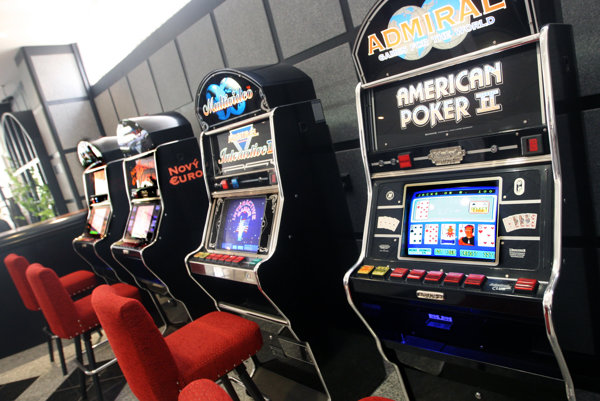 Seventeen Bratislava councillors who oppose the idea of a total ban on gambling venues in the capital, propose strict regulation instead. The group claims that a blanket ban on gambling houses would demonstrably produce a range of unwanted repercussions, including an expansion of illegal gambling joints and associated crimes.

The proponents of strict regulation are now seeking an extraordinary session of the council to discuss the issue and push certain measures through. In addition, if regulation proves ineffectual, they promise to be ready to hold a vote on a total ban next year.

"We want gambling operations to be closed down wherever people in residential areas and boroughs don't want them," reads a statement by the councillors concerned, who drew parallels to the situation in cities like Vienna and Budapest, where casinos have been preserved in hotels, for example. "But we also realise that, contrary to what some activists and politicians have been saying, gambling won't disappear simply by being banned."

Their statement came after Bratislava city council last week shot down the idea of banning gambling venues altogether - much to the chagrin of the mayor of Bratislava, Ivo Nesrovnal. The vote followed a 'pro-ban' petition in Bratislava that was signed by more than 136,000 people, including all 45 councillors. Nesrovnal said that he isn't giving up on the initiative. 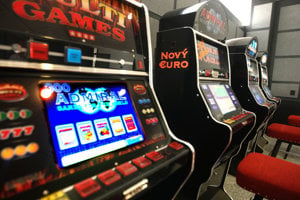 The regulation proponents also rejected Nesrovnal's claim that they stymied the petition drive. Instead, the blame rests with Nesrovnal, they said, because he scuttled the petition by thwarting a vote on regulation and pushing for an absolute 'all or nothing' decision instead. They believe that a total ban, which is said to involve a variety of risks, should only be sought as a last resort once all other approaches have proven ineffective. 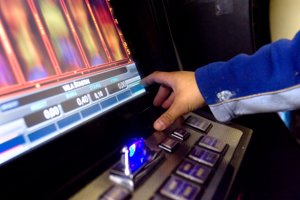 The mayor said that he acted under the rules in effect, having been requested to lodge a motion concerning a ban by the petition and by a decision of the council from January, when they unanimously placed a request for the mayor to pursue a total ban. He also called claims that he stymied a vote on regulation as "disgraceful".

Of the 41 councillors present at the council session on February 16, 24 voted in favour of a total ban, while five abstained and 12 councillors didn't vote at all. A two thirds majority was needed for a total ban to be passed.