Industrial park for Jaguar will be smaller

Changes are necessary as some of the originally considered plots will not be needed. 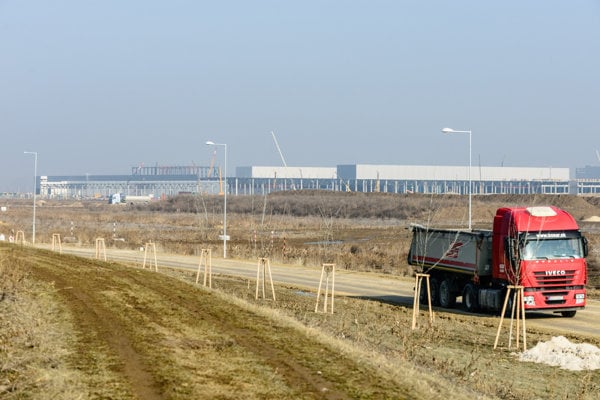 The size of the industrial park, in which British carmaker Jaguar Land Rover (JLR) is to be built, will be smaller. The government approved the change, proposed by Economy Minister Peter Žiga (Smer), reducing the area by more than 273,000 square metres, the TASR newswire reported.

“At the time the investment was prepared the area was marked,” Žiga said, as quoted by the Denník N daily, when explaining the change. “At that time, no detailed infrastructure was confirmed and it was not clear which plots would be affected. Today we specified it.”

According to the approved changes, about 273,000 square metres will not needed for the industrial park. These plots have not been bought yet, he added. 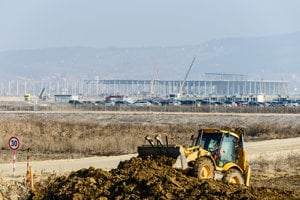 The company MH Invest, which is owned solely by the Transport Ministry and has secured the preparation of the plots for construction of the strategic park, asked for the changes to be certificated in early January. While it proposed to exclude the plots, a total area of 692,022 square metres, it also proposed to add new plots with a total size of 418,738 square metres, TASR wrote.

Thanks to the certificate, the construction of the industrial park should proceed quickly, without unnecessary bureaucracy.

The Finance Ministry wanted to know how much the state will save by the change in the plants. The economy department, however, said that since no financial transaction will be made, there is no reason to discuss the savings, as reported by Denník N.

MH Invest will invest about €0.5 billion into the construction of the industrial park. The sum does not include the official investment aid of €130 million and expenditures for buying the plots, according to the daily.