The people who murdered a bachelor in order to acquire his family house got their extraordinary sentences – for 25 years – confirmed by the Supreme Court. Included in the confirmation is a woman who was involved in the “property gang”. 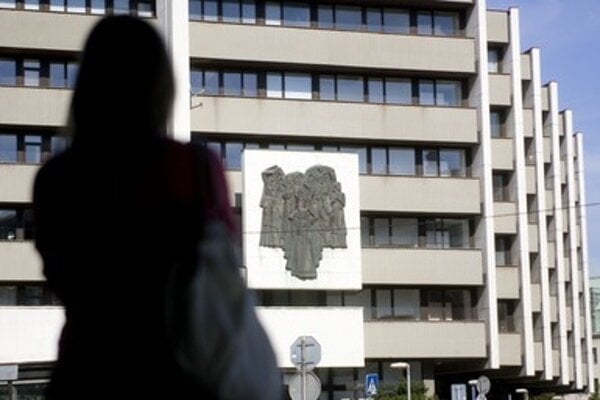 The Supreme Court (SC) at a public session on February 22 refused the appeal of two defendants in the case of the murder of Viliam Andrášik, dating back to 2007, the press department informed the SITA newswire.

Thus, Zuzana Znamenáková and Juraj Minárik will have to spend 25 years in prison each, for premeditated, first-degree murder. Women do not often get such a sentence in Slovakia but Znamenáková was the head of a property gang which acquired flats, houses and various property in dubious way, while selling them then further for considerable profits. After Andrášik was murdered, she acquired his house in the Bratislava borough of Prievoz. The first-instance verdicts of the Specialised Court fell last February.

Another member of the gang, Milan Struhal, pleaded guilty and also helped to convict his accomplices was not sentenced further; he is already sentenced to 25 years behind bars for two other murders. Also another co-defendant, Miloš Švaňa, who pleaded guilty and is serving a prison sentence for other crimes will not get an additional sentence either. Brothers Radoslav and Michal Š. got three years conditional sentence each.

The crime they were sentenced for

The property gang wanted to get Andrášik’s house in Prievoz, according to the prosecutor. Znamenáková allegedly paid Struhal 1.5 million Slovak crowns (i.e. 49,700) for getting rid of Andrášik. Struhal contacted Minárik who hired Švaňa and two brothers from Kysuce to drag the victim out of his house and then drive him to a place close to the towns of Považská Bystrica and Bytča. Then, Struhal and Minárik took Andrášik to their car and drove him to the so-called Beňovské Lake near the village of Mikšová. There, they attached a free-weight to Andrášik and shoved him into water where he drowned. Andrášik, a bachelor, was killed in March 2007.