Historians of Matica Slovenská claim the content of the video has been neither discussed nor approved. 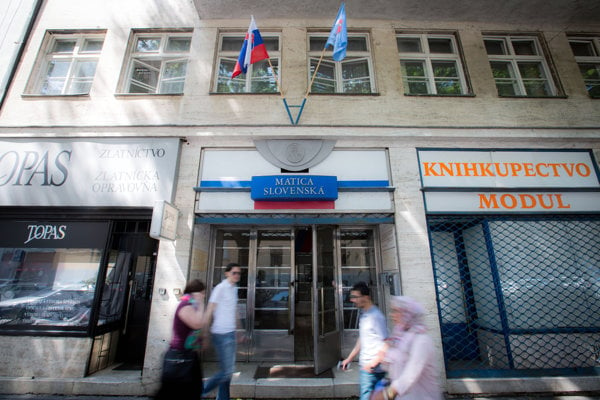 Several Jewish organisations active in Slovakia have been outraged by the video entitled “Bez 14. marca” (Without March 14) published by Matica Slovenská, the national heritage organisation, on YouTube earlier in February.

The approximately five-minute video speculates about what would have happened if Slovaks had stood up against Adolf Hitler and the independent Slovak state had not been set up.

It is not the first time leaders of Matica Slovenská have tried to rehabilitate the 1939-1945 fascist regime, reads the joint statement, as reported by the TASR newswire.

The authors of the video claim in the end that, regardless of the developments in Europe at that time, Slovak Jews would have been confronted with a tragic end.

“Thus, in connection with this logic, [Slovak wartime state president Jozef] Tiso’s regime actually is not responsible for killing our close ones,” reads the joint statement, as quoted by TASR, calling it “a wicked lie”. 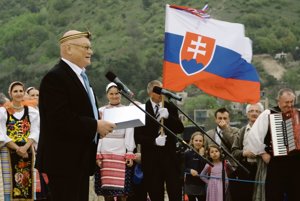 Historical documents prove that Tiso’s regime was responsible for the deaths of dozens of thousands Jews who had been deported from Slovakia to Nazi death camps, according to the Jewish organisations.

“This crime will never be time-barred or redeemed,” they added in the statement.

The organisations claim that the video was published at a time when defenders of the wartime Nazi Slovak state, neo-Nazis and other extremists have become more active.

“We call on the government, which has claimed the fight against fascism and extremism in its programme statement, namely PM Robert Fico, to take a clear and refusing stance towards fascist demonstrations in the state-funded institution,” the statement reads, as quoted by TASR.

Meanwhile, the members of the historical department of Matica Slovenská have also distanced themselves from the content of the video. Its screenplay was neither discussed nor approved by the department’s committee, they told the SITA newswire.

“Members of the historical department of Matica Slovenská express fundamental disapproval with connecting the content of the controversial video with Matica Slovenská’s historians,” reads the official statement.

It was signed by chair of the department Ján Lukačka and department’s members Martin Homya, Róbert Letz, Anton Hrnko, Ivan A. Petranský and Ján Bobák.

Following the critical responses to the video, the leadership of Matica Slovenská argued that it is a work of art and not a scientific document. It removed the video from the internet on February 23, however.

Meanwhile, the Special Prosecutor’s Office said it will investigate the video.