The president was not present at the time. 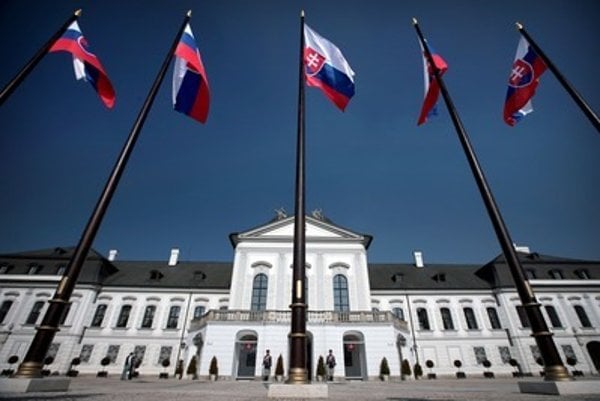 Bomb experts detonated a suspicious device attached to a tree in the publicly accessible part of the Presidential Palace’s garden on March 7th.

“The device resembled a voice recorder and microphone which were connected by cables,” the president’s spokesperson, Roman Krpelan, informed the TASR newswire.

The employees of the Office for the Protection of Constitutional Officials and Diplomatic Missions running under the Interior Ministry noticed the device. The police subsequently closed the nearby street and called the bomb experts who removed and destroyed it. 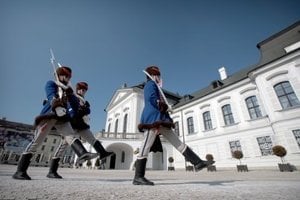 “It was not an explosive,” said Interior Ministry’s spokesperson Ivan Netík, as quoted by TASR.

Currently, the police are trying to find out who attached the device to the tree from a camera recording .

The president was not present at the Presidential Palace when the incident occurred.

It is the fourth security incident at the presidential seat. In the previous cases, the intruders entered the premises of the palace, and even the building.