The prime minister said that the state-owned health insurer VšZP should abandon its austerity and recovery plan in a published video of a phone call with the company head. 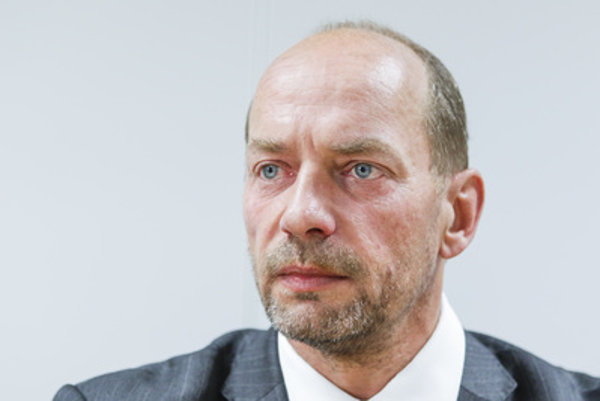 PM Robert Fico recorded a video of his phone call with the VšZP head, Miroslav Kočan, in which he says that the health insurer recovery plan has to be thrown into a bin since it is bad, “nonsensical”, and gives the impression as if the ex-health minister Rudolf Zajac drafted it. Zajac is known for saving measures in health care more than a decade ago, including the unpopular introduction of around 70-cent payment when seeing a doctor. “I don’t understand where you get such bosh from,” Fico said, as quoted by the TASR newswire.

Fico even asked the health insurer head to consult him before he proposes anything, the Sme daily wrote on March 8. In the video published on Facebook on March 7, the PM says they should start saving and austerity efforts with their employees and workers, buildings, secretaries or cars and not with old people who are forced to use diapers. Fico asks Kočan to stop the whole plan, who then promises Fico to fix things.

Fico alleges he had told Kočan that the call was being recorded before they started to speak.

Fico in the phone call urged Kočan to withdraw a proposal aimed at making up for a €200-million loss posted last year. Kočan wants to save more than €115 million on drugs and reimbursement for health care. For example, it has been reported that VšZP seeks to enact limitations on the coverage of injections for macular degeneration and medicines for hepatitis C. It has also been alleged that VšZP clients who contract the latter disease and happen to have a tattoo or piercing will face limitations in health care in the future – a claim that the insurer scrambled to reject.

“The VšZP CEO respects the prime minister’s stance conveyed in the telephone call,” the health insurer reacted, as cited by TASR. “The VšZP managing board will hold a session on March 8 on the issue to decide on a further course of action”.