Over 100 stray cats sterilised in Bratislava

Roaming cats are very useful, because they act as the most efficient form of rodent control. 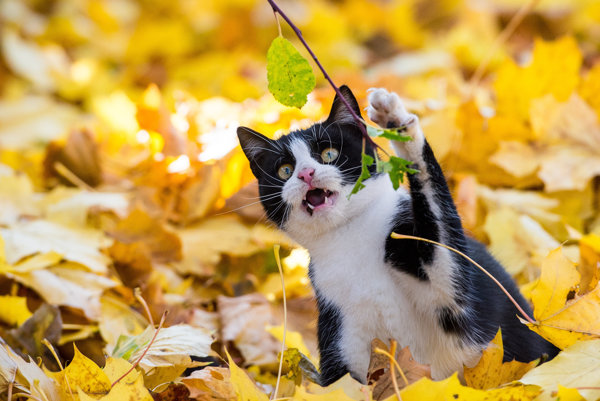 A total of 114 roaming cats were rounded up, spayed or neutered, and checked by participating veterinarians in Bratislava this past weekend in what was the city’s largest ever initiative of this kind. Volunteers behind the trap-neuter-release effort are hoping for more iterations of the programme in the future.

“The stray cats were caught in various parts of Bratislava,” said Lenka Učníková, one of the programme’s main organisers, as cited by the TASR newswire. “Special entrapment cages were used that did no harm to the animals.”

A total of 55 female and 52 male cats were sterilised, while four kittens and one senior tomcat were placed into temporary foster care and will await adoption once they fully recover. Each cat was registered, sterilised and dewormed before having its ear lightly clipped as a convenient identification marker.

“The roaming cats aren’t very popular with the public but they’re very useful, because they act as the most efficient form of rodent control,” said Učníková. “A cat will catch up to 20 mice per day, and an adult cat will not balk at catching rats, which is an area where the use of poisons often falls short. This is why we shouldn’t drive cats away from the streets but should instead control their population in a humane way – that is, by sterilisation.”

Spring is the best time of the year for such sterilisation programmes, she said. The spaying of 55 female cats will prevent – during the first year alone – unwanted litters of up to 400 kittens, which would face grim prospects and a likely early death on the street.