Authorities call on consumers to check origin of meat. 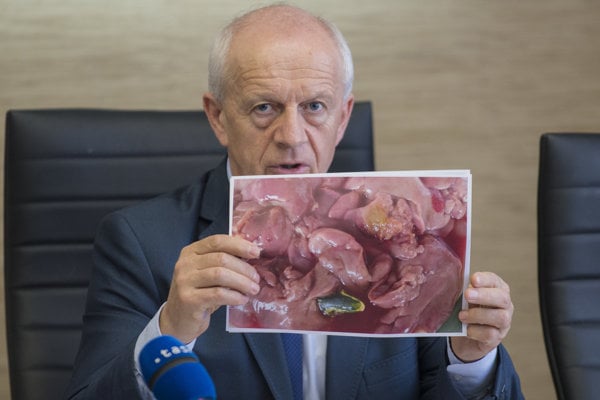 Inspections in Slovakia have found Brazilian meat that does not make the grade. Seventeen types of meat products failed to measure up to the required standards during probes ordered by the Ministry of Agriculture and Rural Development last week. Agriculture Minister Gabriela Matečná and State Veterinary and Food Administration (ŠVPS) head Jozef Bíreš informed about the findings on March 27.

“The ŠVPS have suspended the sale of 327 products and tested 82 samples, with more tests still under way,” said Matečná as cited by the TASR newswire. “It turned out that we were right to exercise foresight and redouble efforts to protect consumers. The probes showed that two products of Brazilian origin that were implicated in the scandal have been imported into Slovakia despite the EU’s assurances that no such products are in the EU. 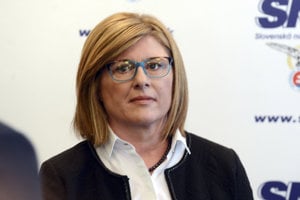 Matečná informed that 10 out of 66 sensory tests failed; these involved chicken liver. Five out of 60 meat preparations labelled as chicken also failed. Tests aimed at preservatives and salmonella have yet to be concluded.

“Given the gravity of the findings, sales of the products from the Brazilian plant that has exported tainted meat have been suspended in Slovakia,” said Matečná. “I’m encouraging all consumers to read the labels of meat products carefully and to check their origin.”

As much as 80 percent of Brazilian meat exports make it to the EU via the Netherlands.

The minister urged all consumers in restaurants and the parents of children that use pre-school canteens to enquire into the origin of the meat served there because that is beyond ŠVPS’s purview, and it cannot exclude the possibility that tainted meat has also been distributed there.

Irregularities have been found “mainly in large retailers and in warehouses”, which will now face administrative proceedings.

Bíreš said that, in comparison with other EU-member countries, Slovakia imports relatively large quantities of meat from Brazil.

“We import 240 tonnes of beef annually and an alarmingly high amount of chicken – some 9,000 tonnes,” Bíreš said.