Slovak castle of Bojnice among the most beautiful castles in Europe

Its owner was inspired by the castles of the Loire Valley when giving the castle its current look. 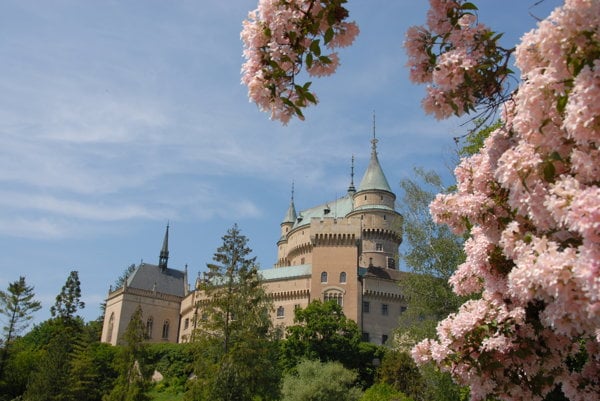 Some are more than 900 years old while others were given their current shape during the last few centuries. This year, the respected magazine, The National Geographic, has selected the 10 most beautiful castles in Europe. This time Slovakia has a representative on the list – the fairy-tale castle of Bojnice. 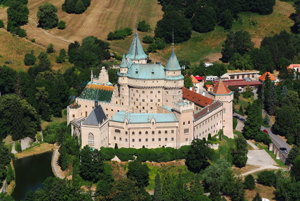 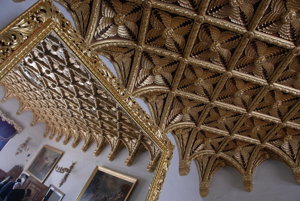 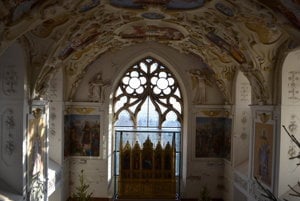 The magazine describes this most visited castle in Slovakia as a setting perfect for daydreams. Built as a wooden fort in the 12th century, the castle changed hands many times but attained its current good looks in the late 1800s from the last private owner, Count János Ferenc Pálffy, who admired the majestic castles of the Loire Valley, the magazine recalls. Sadly he died before the renovations were complete. Night tours by candlelight are especially popular at Bojnice Castle, as is the annual International Festival of Ghosts and Spooks which is held at the end of April.

Among other castles on the list are the famed Bran Castle in Transylvania also commonly known as Dracula’s Castle, the Prague Castle and the Neuschwanstein Castle in Germany. 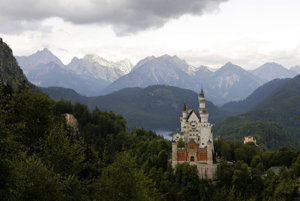 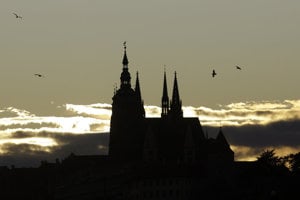 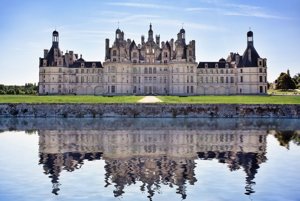 Thank you for singing up. Shortly an email will be sent to the address you provided to verify your e-mail.
Error! Please try to register again later, your e-mail was not registered.
Your email is not in a correct format.
Please confirm you are not a robot.
Share on Facebook (1465)