Teachers should unite to make a difference

The Slovak Chamber of Teachers calls for more activity on the occasion of Teachers’ Day that falls on March 28. 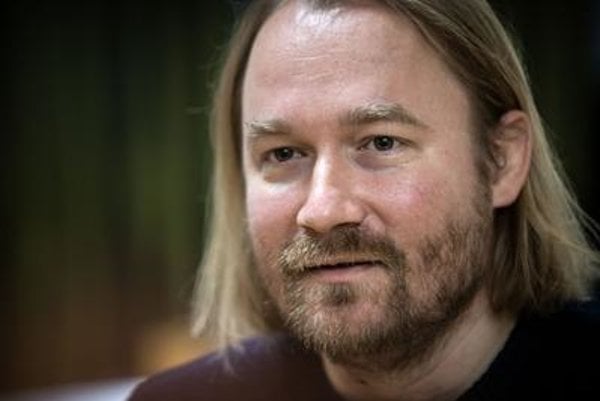 Until we gain a position both teachers and schools deserve, the best visions for Slovak education will remain only an unfulfilled dream. The change of the government’s attitude towards pedagogic and professional employees in the sector is still among the main goals of the changes, Vladimír Crmoman, head of the Slovak Chamber of Teachers, wrote in an open letter sent to the media on the occasion of Teachers’ Day, which in Slovakia and the Czech Republic falls on March 28.

It is necessary to join all forces and all movements to pursue that change.

“Nothing new comes without price, which all of us need to pay,” Crmoman wrote in the letter, as quoted by the SITA newswire. “We need to break free from the influence of those who have been deceiving us for years and throw responsibility on us in an inappropriate way.”

He went on to say that attending negotiations with changing ministers that do not bring any results is not enough. It is necessary to follow the movement of the Teachers’ Forum created after the November 1989 revolution and develop potential together.

“Let’s think of our children, pupils, students we have raised and prepared for life in this world,” Crmoman wrote, as quoted by SITA. “Let’s not look around for someone else, since someone has to start the path that leads to change. We have started moving things so let’s continue. That has always been our mission, our value.”