State employees to be more corruption-resistant

Ethics watchdog Transparency International Slovensko wants to teach civil servants how to report corruption and improve the protection of whistleblowers. 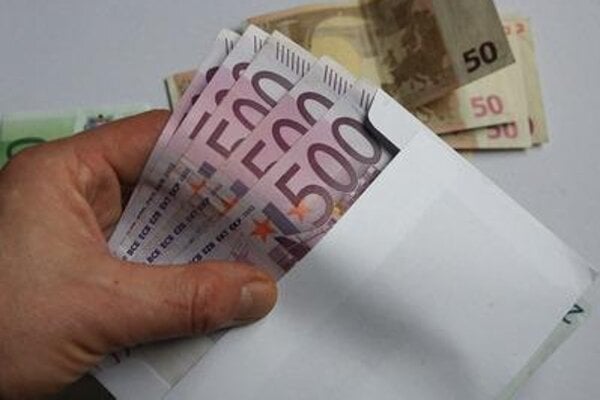 To improve the education and status of office workers the protection of whistleblowers and to make civil servants resistant to corruption are the main objectives of a project introduced by the ethics watchdog, Transparency International Slovensko (TIS).

Since the initial education of office workers is currently absent, they are often unable to recognise murky practices. They also lack knowledge about the public procurement processes or the protection mechanisms that should protect whistleblowers who report malpractice. They also do not know to whom and what they should report. Moreover, they do not believe they can change anything and are afraid of the negative consequences, said Zuzana Hlávková, the former employee of the Foreign Affairs Ministry who pointed to the suspect practices used for the gala to introduce Slovakia’s EU Council Presidency logo. 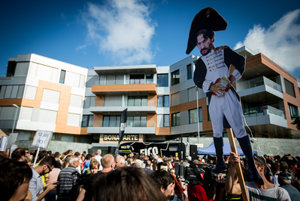 Hlávková also introduced a plan to establish a fund for whistleblowers to cover their spending during the period between leaving the job and finding a new one.

Regarding office workers, they want to create a group to show they are not robots, but a community. The plan is also to organise educational workshops and create a website where they will find relevant information, education materials and be able to seek help from others.

“We are also considering an initiative to reward white-collar work which would improve the awareness of people about office workers,” Hlávková said, as quoted by SITA.

Currently, many people despise the state administration, which is not right. There are many capable people here, she added. 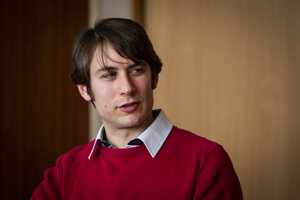 About 17 percent of employees in state administration are younger than 34 years of age, while the highest share is represented by people older than 50. Since they were afraid of the consequences of their actions, 27 percent did not report corruption, while as many as 58 percent think they cannot do anything about corruption. As a result, Slovakia has the seventh worst corruption perception within the EU, as reported by SITA.

To make the project work, TIS needs about €40,000 on top of the donation of €17,000 from the Pontis Foundation. The watchdog is currently seeking more partners who may come from schools, offices, law firms, employers and volunteers, said its head Gabriel Šípoš, SITA wrote.