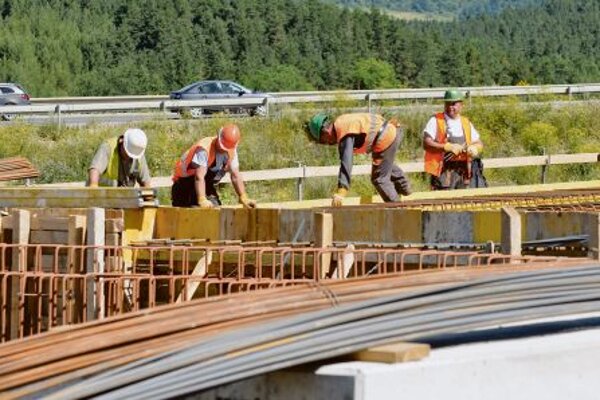 These people worked for 1,311 employers, according to a report on detecting and suppressing illegal work and illegal employment for the year of 2016, put together by the Ministry of Labour, Social Affairs, and Family.

“The number of illegally employed individuals detected, is the highest compared to the results obtained in the previous three calendar years,” the report reads, as cited by the SITA newswire.

From among the industries and branches, the construction sector had the most “black” workers (787), followed by administration and support services (465) and wholesale and retail (407). Most employers violating the rules are those employing between 1 and 9 employees.