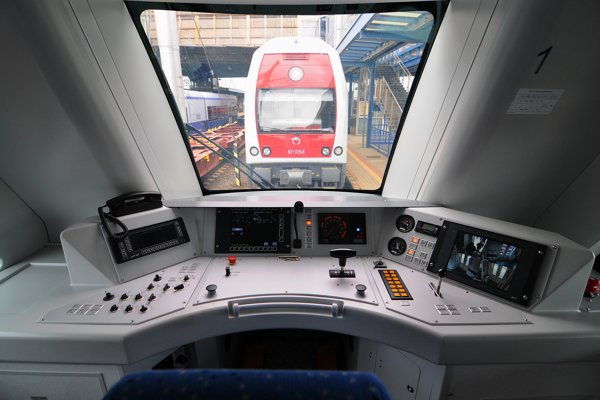 The Transport Ministry seeks to motivate schoolchildren to focus their future studies on transport. During a two-day event held on March 24 and 25 at the railway station in Vrútky (Žilina Region), children were able to try working as a train conductor, for example.

The event is part of the Study Transport project, attended by the ministry, all three state-run railway companies, the Žilina University, the town of Vrútky, as well as vocational schools focusing on transport, the TASR newswire reported.

“Our aim is to increase the interest of schoolchildren in studying at secondary vocational schools focusing on transport and gradually increase the expertise of people and the quality of transport projects,” Transport Minister Árpád Érsek (Most-Híd) said, as quoted by TASR.

Aside from showing children the various types of occupations in the transport field, medics demonstrated the ways of providing first aid, while firefighters displayed historic and also contemporary technology, and automotive companies introduced new releases in the field. In addition, railway modellers displayed their models directly inside railway wagons.

Moreover, the possibilities of studying at not only secondary vocational schools, but also universities were promoted at the event, while experts offered career counselling including alternatives that enable further professional growth, TASR wrote.