The investment, which will be realised close to Nitra, beat an opponent from Poland for the award. 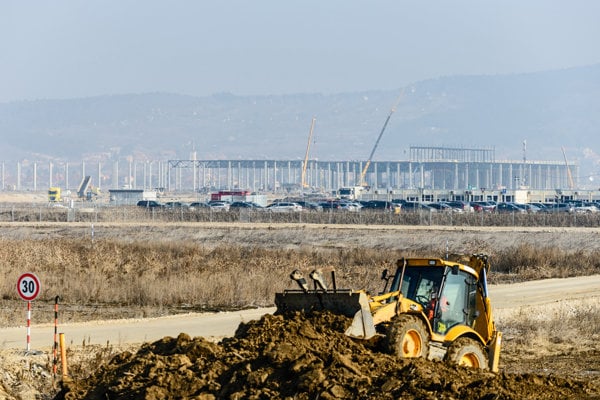 The plans of carmaker Jaguar Land Rover (JLR) in Slovakia is the best project in central and eastern European region, decided at an annual investment meeting held on April 2-4 in Dubai.

The jury appointed by the World Association of Investment Promotion Agencies (WAIPA) preferred the project, submitted by the Slovak Investment and Trade Development Agency (SARIO) in cooperation with the Slovak Embassy in Abu Dhabi, to the candidate from Poland, the TASR newswire reported. 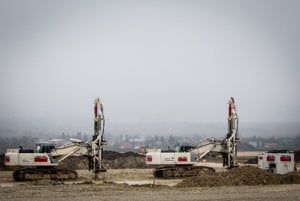 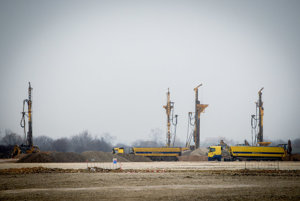 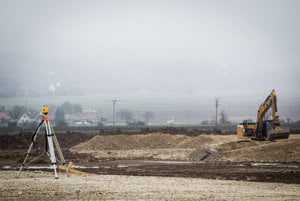 SARIO representatives meanwhile received the award during a ceremony held in Burj Khalifa skyscraper from Mukhisa Kituyi, secretary general of the United Nations Conference on Trade and Development.

The annual investment meeting is held under the auspices of the Vice President and Prime Minister of the United Arab Emirates and Emir of Dubai Sheikh Mohammed bin Rashid Al Maktoum, TASR reported.

The JLR plant that will be constructed near Nitra has received the status of important investment, according to the decision of the government from January 2016. 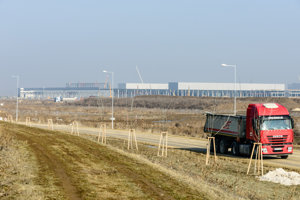 Read also:Industrial park for Jaguar will be smaller Read more

The total investment amounts to €1.406 billion, and will be implemented in the Nitra industrial park on the territory of Dražovce and Lužianky. It is expected that 2,834 new jobs will be created in connection with the investment until the end of 2020, the Slovak Economy Ministry said.

The Slovak government approved the investment on December 11, 2015, while it also gave a green light to state aid amounting to €130 million. The memorandum of understanding with the British government was signed in August 2015.