University hospital in Bratislava to have two buildings

Health Minister Tomáš Drucker wants to announce the competition to find new private manager of the hospital this year. 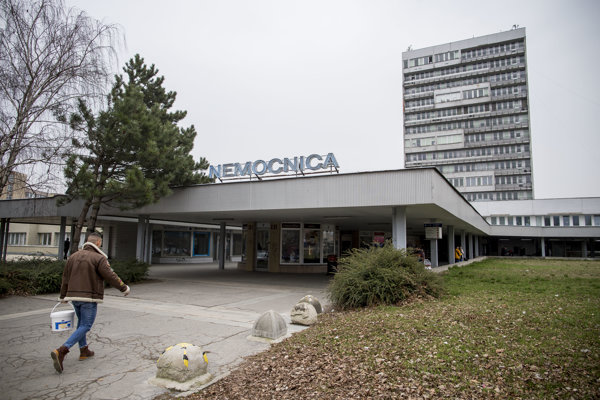 The University Hospital Bratislava (UNB) is currently comprised of five hospitals. This system, however, has been shown to be inefficient in the long run, according to the concept of UNB development, which the cabinet acknowledged at its April 5 session, the SITA newswire reported.

Therefore, the organisation comprising of a cluster of five hospitals will be rationalised. The UNB is to be made up of only two hospitals: one in the residential area of Ružinov and the new medical facility to be built at Rázsochy. The other hospitals are to be partners with the UNB and supplement teaching at selected workplaces. The whole project will cost more than €300 million.

The number of sickbeds in Bratislava is to increase in line with the concept. At present, all medical facilities within the UNB provide 2,284 sickbeds, and the number is to go up by 73 to 2,357, SITA wrote. 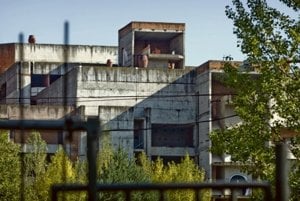 The documents approved by the government indicate the so-called hybrid model the ministry plans to use to construct the new hospital. While the state will pay for the construction and operation of the facility, a private health care manager will supervise the construction works and set the processes to secure better management of the hospital, the Denník N daily reported.

The sum the manager will receive will be the subject of the competition. The Institute of Financial Policy (IFP) which runs under the Finance Ministry calculated the sum to be €2.5 million a year over five years. This is however the sum for a scenario where all criteria will be met, Denník N reported.

The international competition should be announced as early as this year, according to the daily.

Health Minister Tomáš Drucker (Smer nominee) said after the cabinet session that the new UNB would not be operated by a private concessionaire.

“Such a partner will definitely not operate the hospital,” the minister added, as quoted by SITA.